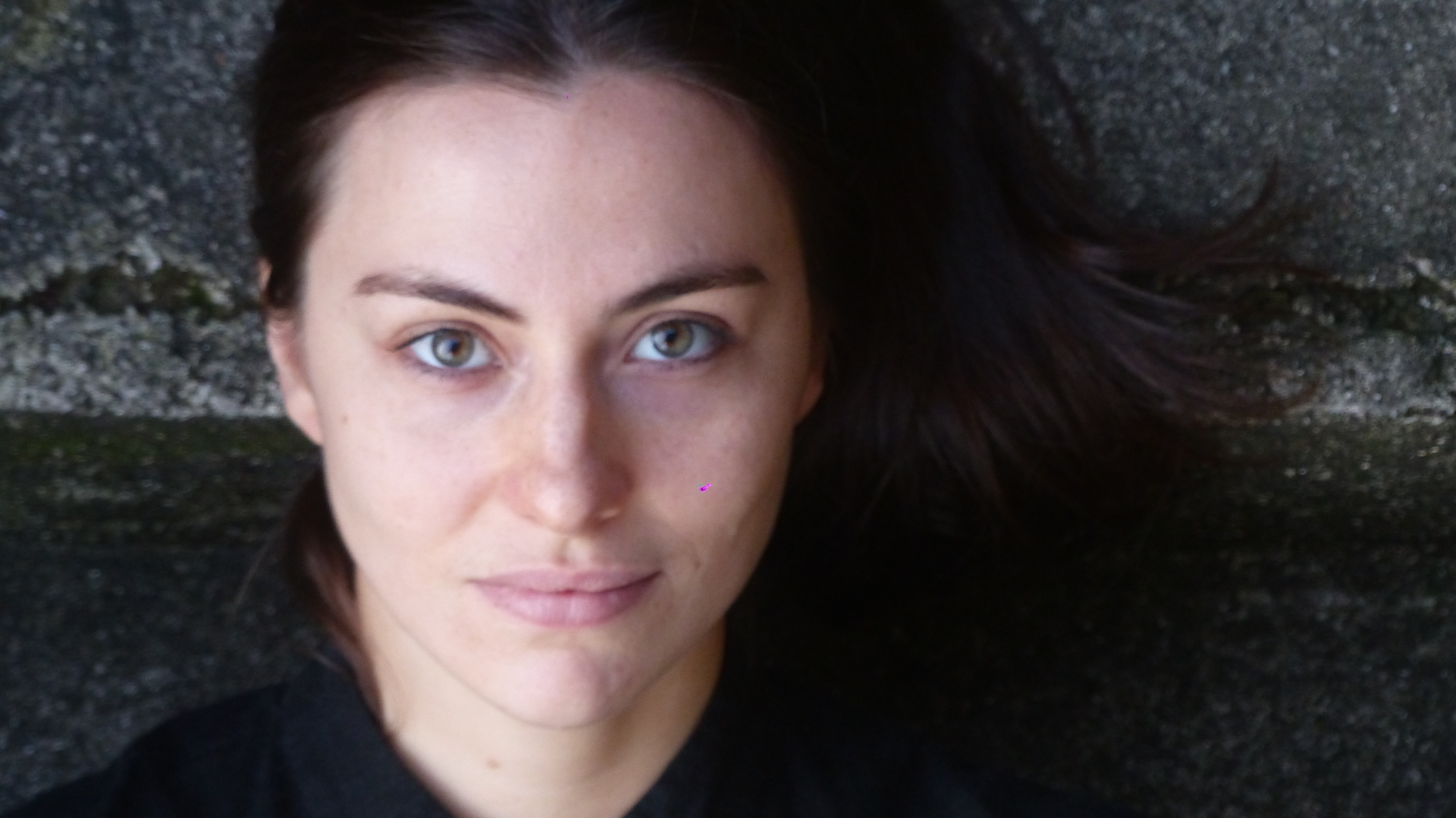 Fernanda Vizeu was born in Curitiba (Brazil) in 1989 but grew up between the cities of Concepción and Santiago, in Chile. Actress and performer artist, started her career in Santiago, in 2005, when attended acting workshops at University of Chile. Did her last two years of high school in USA and after that backpacked Europe and Asia during one year with her brother, joining European anarchist groups and hippie gatherings, experience which reverberates in her artistic works. With 21 years old, moved to Rio de Janeiro to pursue her academic studies.
In 2013 graduates in Dramatic Arts from Rio de Janeiro’s State Technical Theater School Martins Pena, first acting school of South America, and since 2014 courses Dramatic Arts in the Rio de Janeiro’s State Federal University (UNI-RIO).
Her recent works “Sem título ou E as pessoas na sala de jantar” (Untitled or And the people in the dining room), in partnership with the actress Ariane Hime, and “Catracacatraca”, in partnership with the artist Peter Boos, were created as responses to the context of popular demonstrations in the last two years in Brazil and gained rapid impact in social networks. Both performances were registered in press articles, publications and other video registries.
In Berlin, where she currently deepens her research as post dramatic actress and performer artist, participated in the play “Global Duty”, collaborative process held at Ballhaus Naunynstrasse under direction of Julia Schulz and Ruud Gielens.