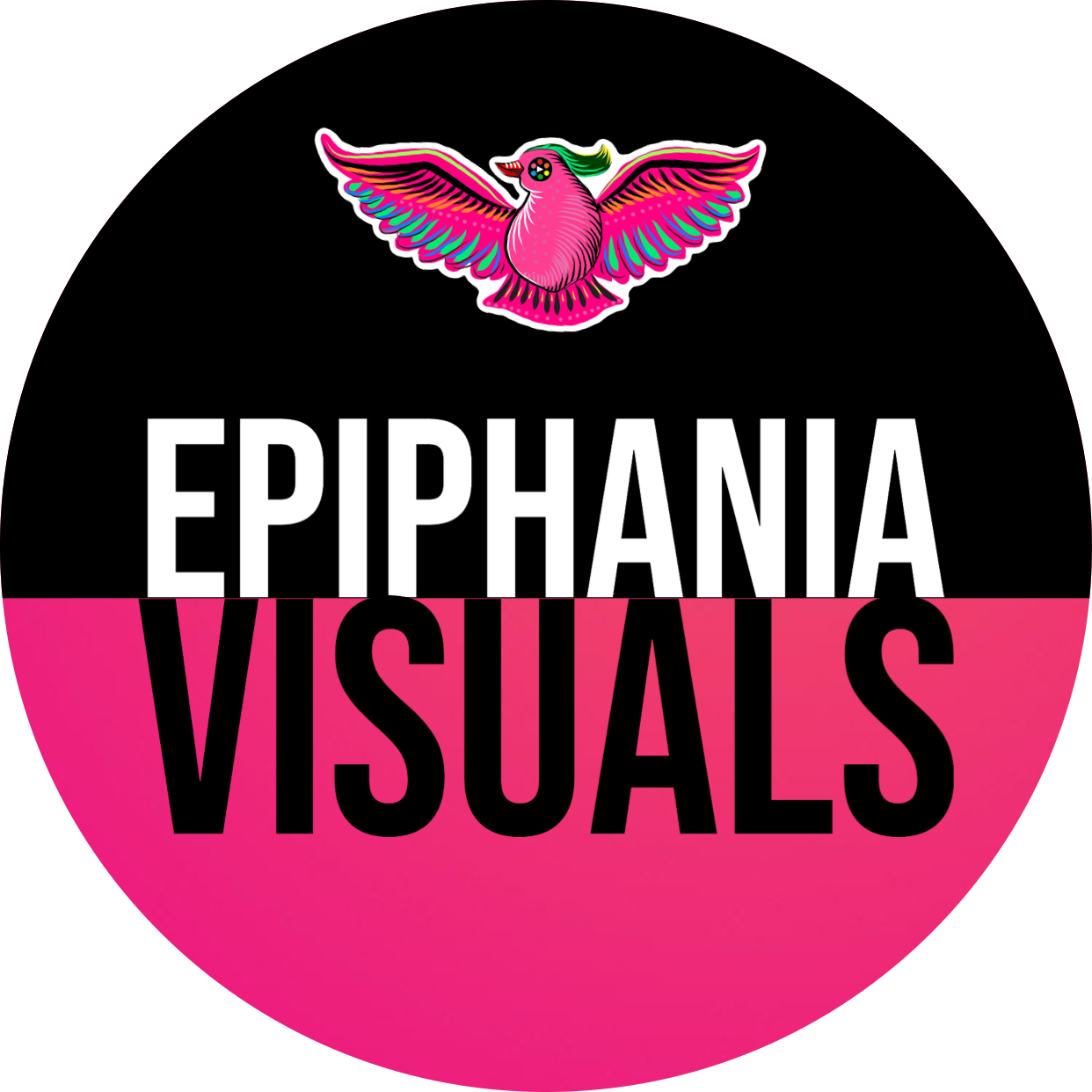 Epiphania Visuals is the pioneer queer art space since its founding in 2016. The term `Epiphania’ is derived from a very popular literary term of 'Epiphany' which refers to the moment of sudden and great revelation or realization.’ It works with a view to focus upon yet unexplored world of unbelievable diversity.

Epiphania Visuals want to see a 'Queer Socialist Future' in a broad sense.

Power claims the majority and defines what is right accordingly. But terms such as majority or minority are only words. It does not have any particular religion, does not belong to any significant ethnic or racial group, no gender and no nationality. Epiphania Visuals takes its stance against all forms of power politics in society through various mediums such as film, literature and art practice along with artists, researchers and curators. It speaks as a global voice against the injustices of power politics.