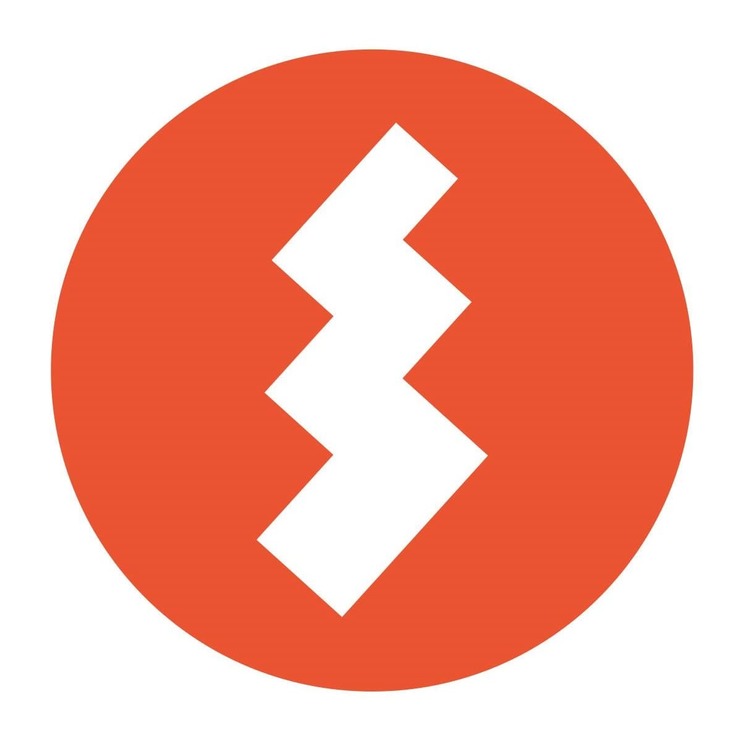 ELEKTRO KAGURA is an interdisciplinary artists' group founded in 2016, which lives and works in Berlin:
Ichi Go, a Japanese female dancer, Yukihiro Ikutani, a Japanese scenographer and visual artist, and AXL OTL, a French composer.
Yukihiro Ikutani has created a new stage design method for ELEKTRO KAGURA: With a beamer, pen tablet and computer, he paints and projects images on the stage and the perfomer. The aim of "ELEKTRO KAGURA" is to create a double dialogue between two epochs and two cultures through a fusion of contemporary dance, digital projection and electronic music. On the one hand between the sacred dance "KAGURA" and the modern subculture, on the other hand between Japan and Europe.