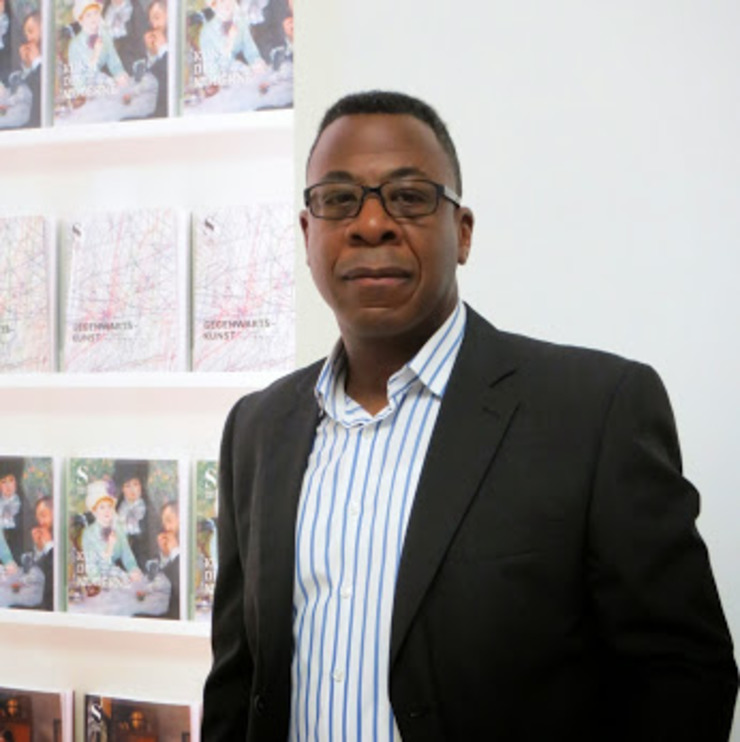 Darrell Urban Black born in Brooklyn, New York, I grew up in Far Rockaway, New York. In high school, I excelled in science with an affinity for outer space. In June 1969, as America fulfilled J. F. Kennedy's dream to put the American Stars and Stripes into the dusty surface of the moon My fascination with spaceships grew. As a child I made spaceship models eventually placing my artistic visions on paper resulting in some 500 drawings. Phantasmal spaceships eventually carried me to unique wonderland of strange forms and colors.

In 1982, I joined the National Guard. During this time my previous drawings were lost – but not my passion. In 1988, I joined the army and served another four years. I earned my Bachelor Degree in Science of Criminal Justice Administration at the University of Phoenix. In April 2001, I was nominated by the German government as a "candidate of the year's prize for promising young artists"