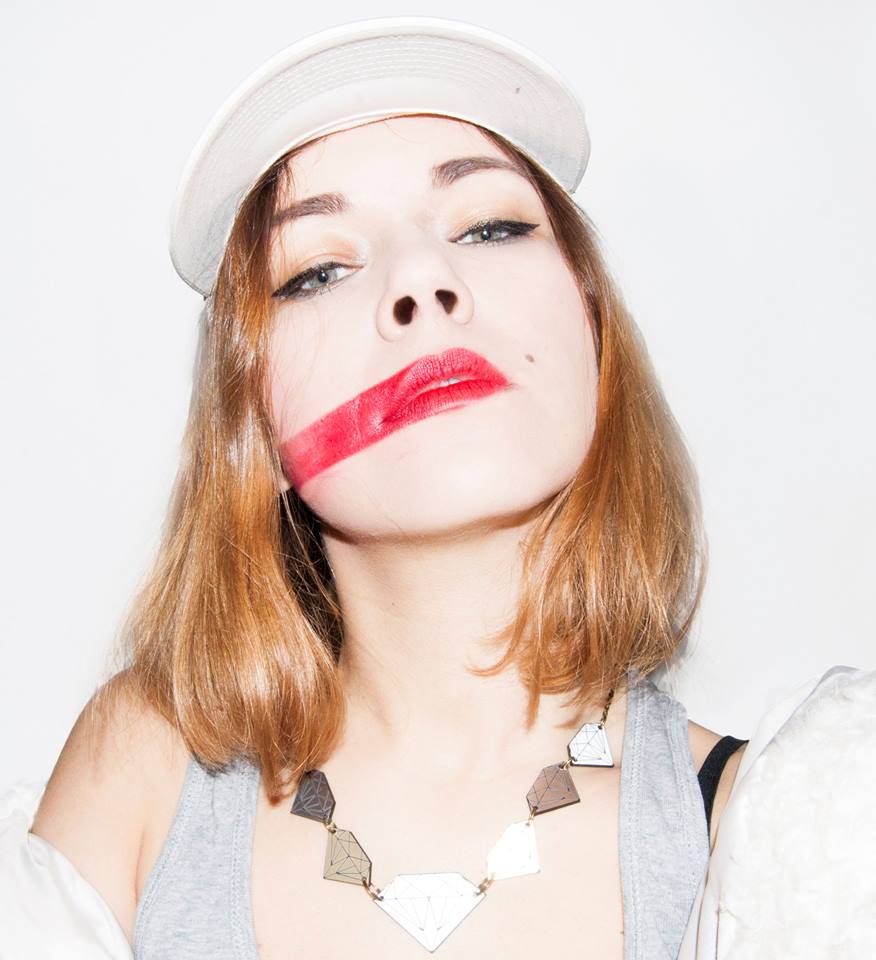 I'm a collage artist and spatial designer from Poland, currently based in Berlin.

In my work I experiment with original forms of objects to explore the line between items being recognisable and losing their sense, becoming something new - showing their flip sides. I look for new narratives in the distortion of shapes and objects combinations. Elements come from various sources: scanned objects in motion, open picture archives, personal photos, screenshots, drawings.

I Studied Visual Arts and graduated with a first class MA in Interior Architecture from Strzeminski Academy of Art in Lodz. I went on exchange program in Stage and Costume Design at Berlin Weissensee School of Art. I have a strong background in film, working on over 15 shorts and 1 feature film in the Art Department as a production designer, set decorator, costume designer and within graphic design. In the past 3 years I have worked full time as a graphic designer. Currently I work as a spatial designer for Undplus in Berlin.