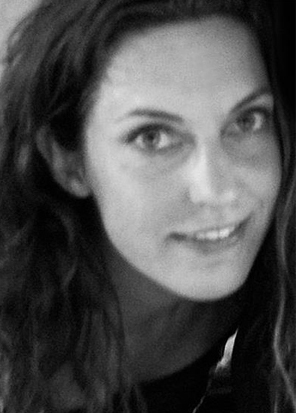 The work is about the makeable body in today’s reality. We have become as thin as a screen. How do you shape yourself amidst the universal mould that forces itself upon you everywhere, as norm and standard. The era of the empty shell.

I explore the border as a transition zone between inside and the outside, using the skin as a metaphor. The skin which meets, physically reacts, protects and isolates.

The body becomes image and the image becomes body. I deform the flat surface of the photo, manipulating it until a fragile, ruin-like sculpture emerges; a prison of voids.

In my work I combine photography, performance, film and installations.

I studied dance and architecture at the Academy of Architecture in Arnhem. I continued my education at the Fotoacademie Amsterdam and the ArtEZ University of the Arts (fine arts) where I graduated with installations and photography.