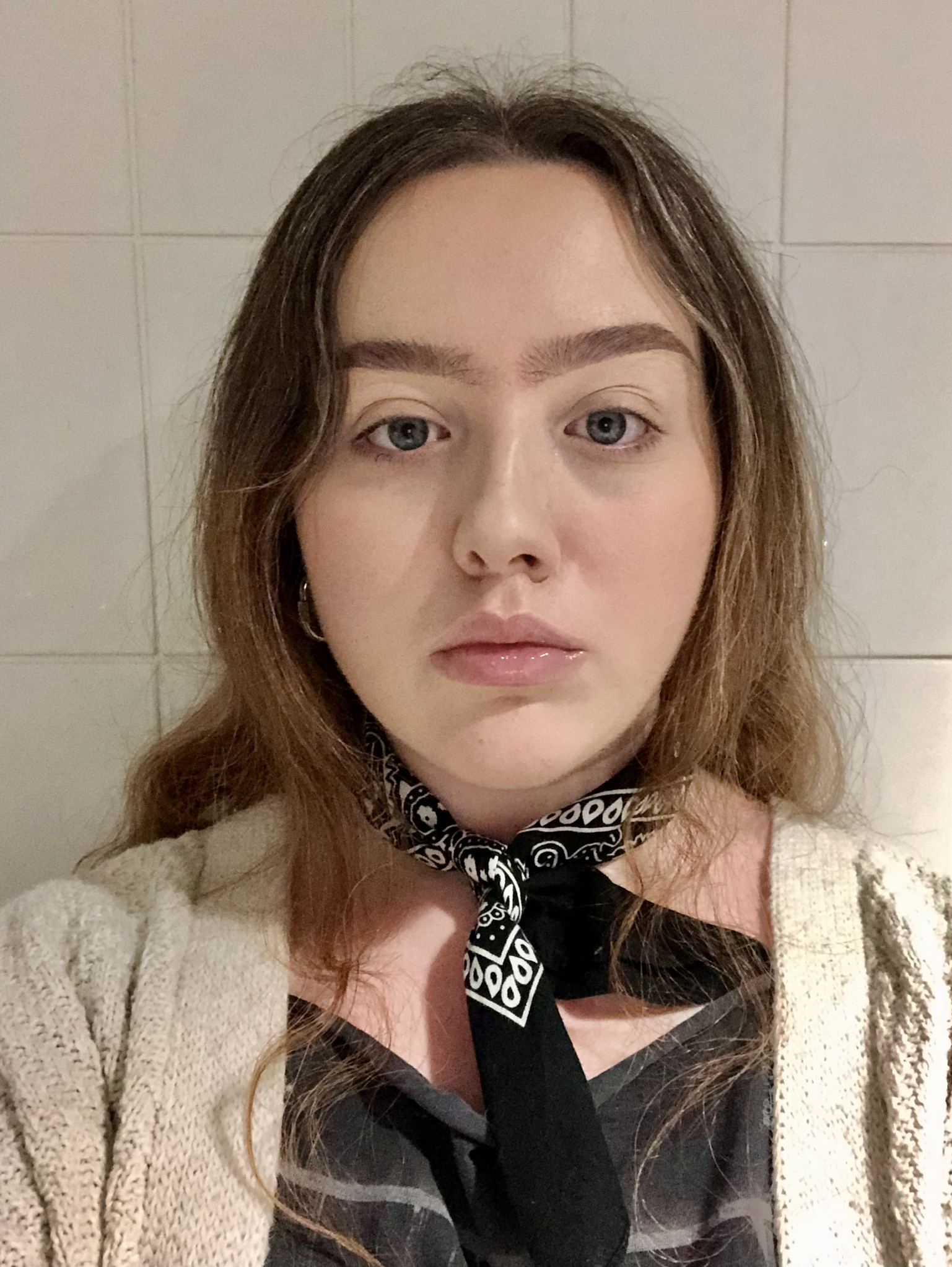 Amid my sculptural practice, my work conducts an investigation toward a charged pseudo-reality founded upon theoretic notions of ‘body’ as inherently human nor other, drawing upon magnetism toward the contemporary aesthetic of material hybridisation and supposed physicality of self. The dualism of self; particularly non and identifiably artificial, merge interpretations of internalised desire; for longing, for becoming, for being, upon externalised projections and individualistic concerns within a fictitious fantasy.
The perforation of human reality toward advocation of pure fantasy; the observance of quasi-ritualism, the purge toward abstraction and nostalgia of beyond, concocts a simulation that lures a façade of perversity into the fore. The ostracization from genesis; of biological and psychological reason, toward a synthetic satisfaction articulates concerns of pseudo-augmentation as a spatiality of threat, which upon translation divulges the individualism of threat. A captive bequeathed to a phantasm of human experience places ‘self’ and ‘body’ as estranged yet discernible amid a landscape of evolutionary materiality.