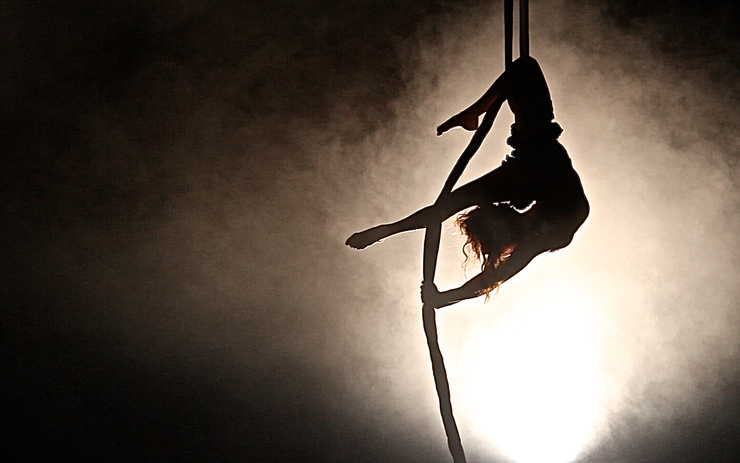 Celestina first became captivated with the promising possibilities within movement as a child gymnast, who went on to compete throughout her teenage years. The transition to circus artist was a natural step in fulfilling the juicy combination of bodily movement and the authentic self-expression that she craved. Since discovering her love for the circus arts in India, Celestina has attended and graduated the Intensive Professional Training Program at the New England Center for Circus Arts (NECCA) and has performed at numerous festivals and venues around the world. Drawing on her explorations and discoveries, she creates both solo and collaborative pieces inspired by the wonder that is the human condition.