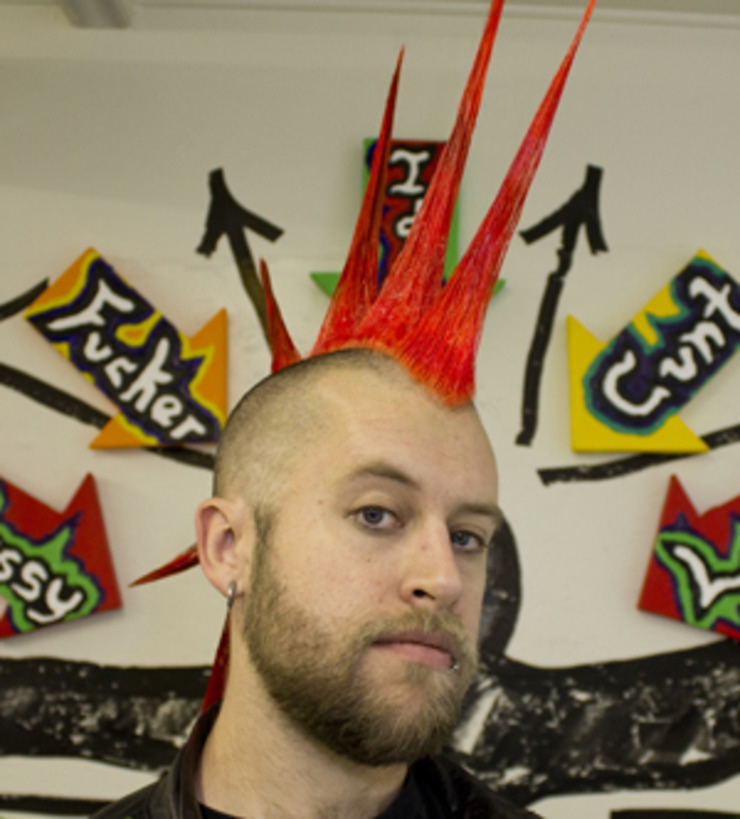 American artist that would love an opportunity to relocate to Berlin.

Artist Statement:
Basic geometry shapes the world around us. It reveals a new, yet familiar, emotion when correctly executed in art. As humans dig deeper into reality, they bring an abstract array of minimalism to the surface.

Bodlar pushes those emotional borders to include the observers’ psyche. Through visionary canvas construction, his work unearths the cores of geometry and mathematics––even the creativity of life itself. As these forces pour through Bodlar, a piece of his soul is infused into the painting.

In his progression beyond the emotional borders he wishes you to find, a prolific trail of emotive abstraction is left behind. Pieces conceived beneath umbrellas of fear and love constitute themselves in our world, causing reactions to stir in higher consciousness.

Bodlar brings forth emotional sentiments unlike any other artist, allowing positive and negative to coexist. The sinister holds it’s power in the observer, whether it be an image or a word.

Bodlar forces you to face this unique power, using art as the question and the answer.