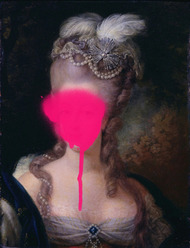 MARY - before 1000; Middle English Marie, Old English Maria < Late Latin < Greek < Hebrew Miryām Queen of George V of Great Britain and the mother of Edward VIII and George VI. A nick name for another homosexual. A prostitute. A lesbian. A muscly homosexual male, who obviously works out in a gym. A very beautiful girl both inside and out.