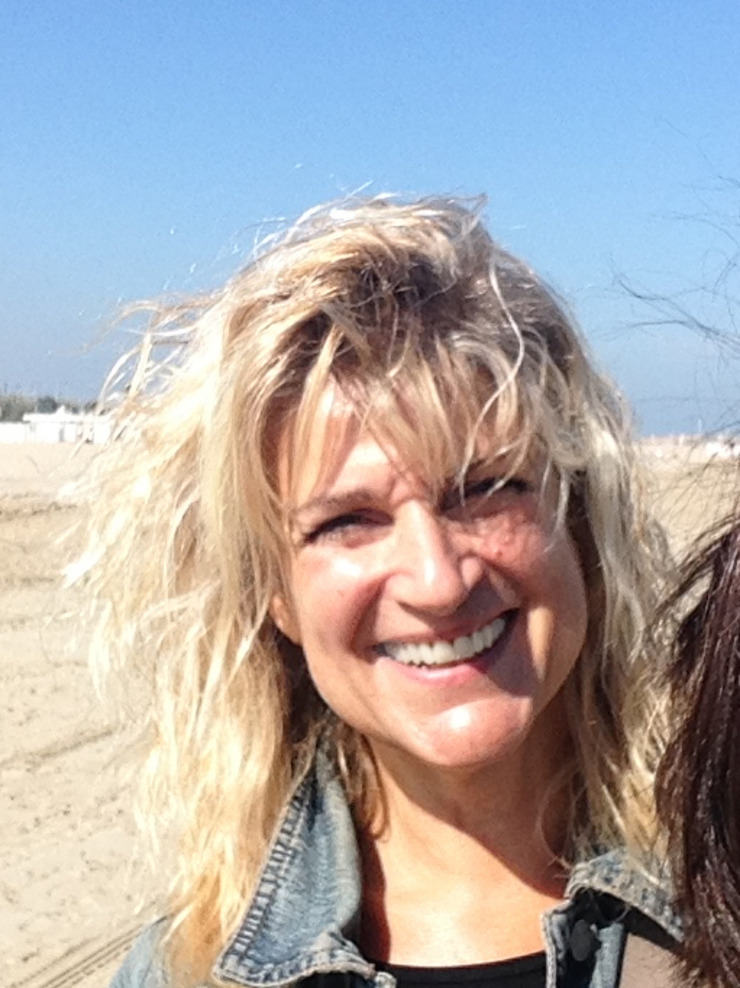 Betty Zanelli is a visual artist who works with photography, design and installation. She began her career in the late 1980s in New York, where she lived and worked until the mid-1990s . While in the US, Betty Zanelli took part in several projects, most notably the Project Studio Space Program of PS122 in New York, where for two years she obtained the studio; in Los Angeles and at the Snug Harbor Museum in New York with the installation Symphony of the Lost Ideal inspired by the fall of the Berlin Wall. More shows were in New York at the Snug Harbor Museum, PS122 Gallery, MMC Gallery, Knitting Factory; Los Angeles, Otis / Parsons Gallery; Berlin,Institut für Alles Mögliche, Kanzlei, CAOC; London,Art Works Space; Rome, Bologna and other Italian cities: eLaSTiCo, Arco di Rab, L’Ariete Arte Contemporanea, Graffio, Studio Mascarella, Natural Camera, Goethe Institut, Biennale del Disegno, Rimini. In Berlin she obtained art residency at the Institut für Alles Mögliche in 2014, 2015 and 2017. Her most recent work focuses on conflictual aspects of the large metropolitan areas: industrial urban landscapes, dismissed warehouses and abandoned amusement parks. The Berlin Spreepark, the former GDR Kulturpark, has been her favorite 'case study' since 2011. Her show Landschaften, Raumschiffe und andere Wunder/ Berlin at the Goethe Zentrum in Bologna offered a view at the Kulturpark and other 'non lieu' of the former East Germany. She currently lives in Bologna, Italy.