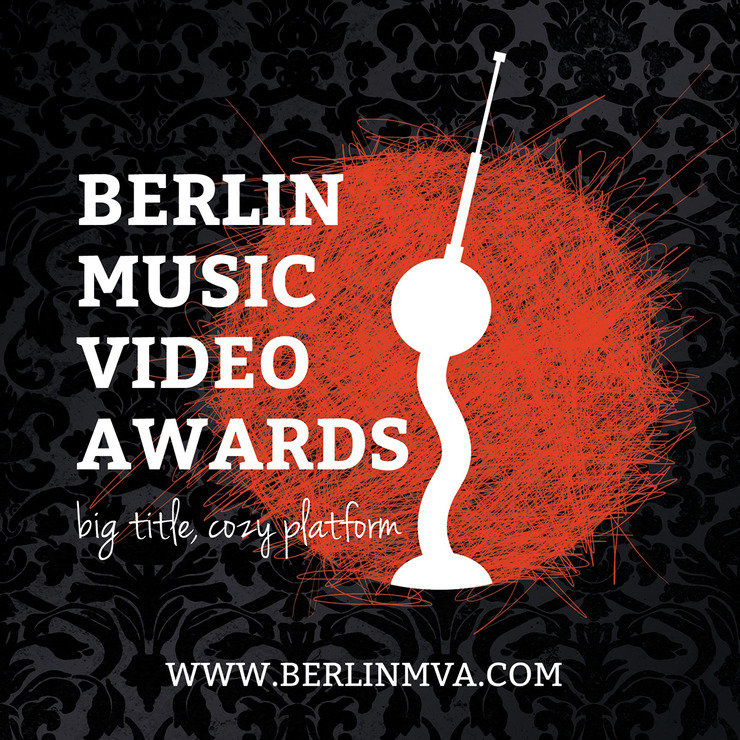 Are you ready for the 4th edition of the Berlin Music Video Awards ?!

Supporting both unknown and famous artists, it is a primary networking event for the video and music industries in Europe.

Filled with a vast selection of music video marathons, professional judges, live performances, filmmaking workshops and networking events, the festival is not only a meeting ground for filmmakers, but also for musicians as well as all music enthusiasts.

...a rare occasion where artists compete in categories such as Best Art Direction, Best Song as well as Most Trashy.

No matter the language, genre or popularity, BMVA rewards on quality, originality and diversity.

The prize will be a unique Berlin Music Video Awards trophy for every category, among other cool prizes, and the winner for the best video production will be awarded with 3,000 Euros cash...

...not to mention, bragging rights and major media exposure!