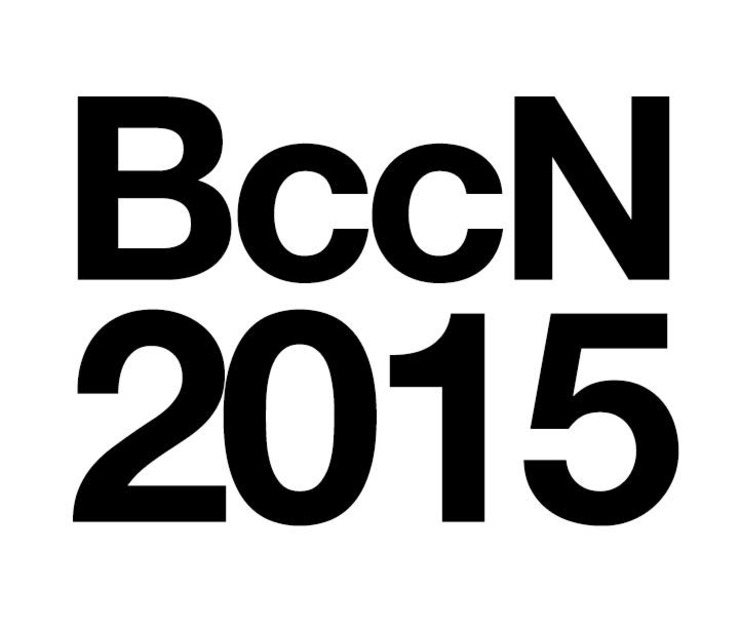 BccN was officially the first Creative Commons Film Festival on the world. The festival aims to show any kind of audiovisual projects under a Creative Commons license, understanding the new ways of making cinema in the digital age. Crowdsourcing, digital distribution, collaborative production or new narratives and new exhibition models will be topics explored during the 6th edition from 7th to 10th of May'15 in MACBA (Contemporary Art Museum of Barcelona),

BccN's team is responsible for providing the artwork, films, recordings, etc. of the festival, to decide what changes to make in terms of its audiences, venues and dates. Thus, some confirmed copies are Lima, Medellín, Krakow, Rome....