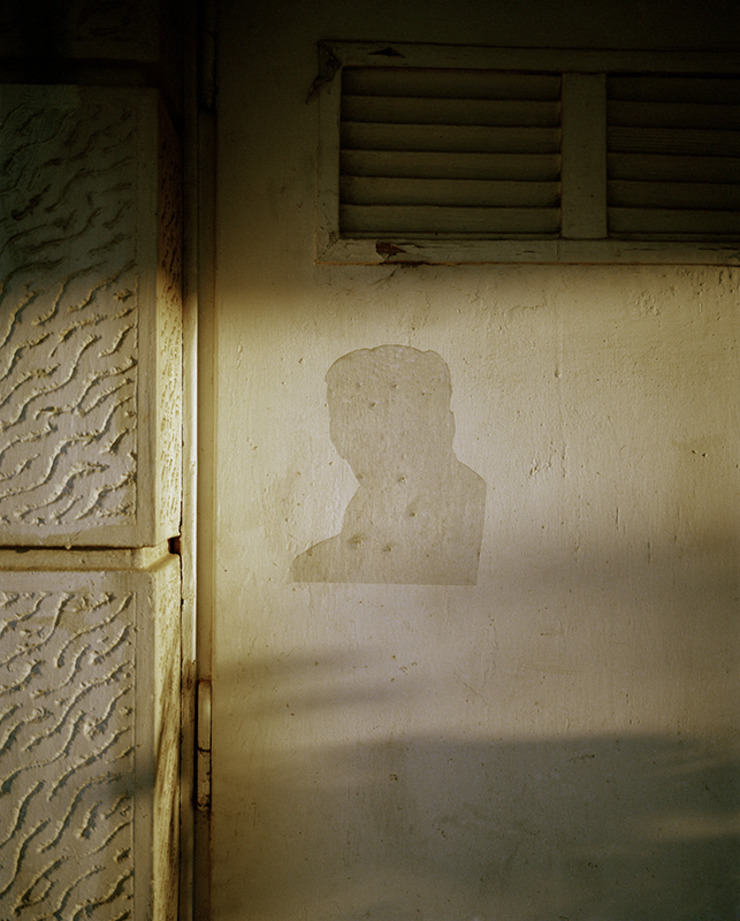 Ayala Gazit is an editorial and fine arts photographer based in Berlin. Born and raised in Israel, Ayala served her two years in the Israeli Army as a photographer and printer in the Israeli Intelligence division. In 2005, Ayala moved to New York and received her BFA in photography from The School of Visual Arts in 2009. She was awarded The Tierney Fellowship at her SVA graduation which facilitated the beginning of a long term project titled “Was it a Dream”, an attempt to create a portrait of her brother whom she will never meet. Ayala’s later project titled “Days with Darrell” documents a year long collaboration with the American comedian, Darrell Hammond.
Ayala’s work is primarily based on her personal narrative. She combines found images, voice recordings and her own images and videos to tell her story. Ayala’s work has been exhibited in Australia, Germany, Israel, New York and New Zealand.