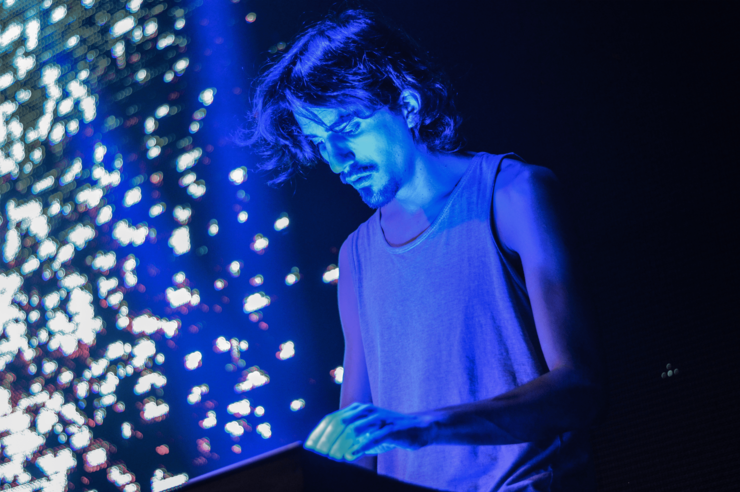 I am a musician, composer, sound designer and mixing & mastering technician from Buenos Aires, Argentina. I got my Bachelor's degree in Composition With Electroacoustic Media from the National University of Quilmes in 2013. The last 6 years I have worked daily writing scores and original soundtracks for short-films, documentaries, installations, dance plays and video-games, while also doing artistic production, audio mixing and mastering for oven 100 projects from the local scene in Buenos Aires.

In early 2018 I wrote and recorded an orchestration for the dance play El Resto De Nosotros, commissioned by the Argentine contemporary dance company.

I was a participant of the Red Bull Music Academy in Berlin during september 2018.

I was a participant of the Late Fall Musicians in Residence Program of the Banff Centre for Arts & Creativity, located in Banff, Alberta, Canada, during november 2018.

I have recently relocated to Berlin to work on several projects alongside international colleagues who I have met during my residencies and studies. I am currently still working doing mixing and mastering for bands and teaching at my home studio in Neukölln!