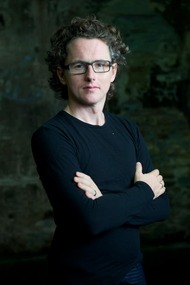 Andreas has been playing the piano and the drums since he was taught as a child. In his early teens, he was particularly influenced by rock music and Keith Jarrett’s piano playing, music which provided him with archaic experiences and inspired him profoundly. He was a member of several bands over the next 15 years and developed his abilities and his musical expression as a drummer with a lot of passion. After some intensive years in Hamburg, he went on to study jazz and popular music for percussion and piano at the renowned University of Music and Theatre ” Felix Mendelssohn Bartholdy” in Leipzig and graduated with a diploma.