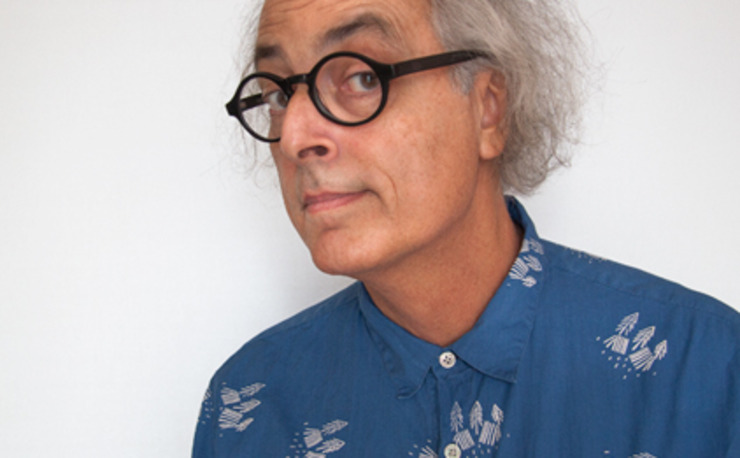 I am a cuban painter, designer, illustrator and graphic communicator based in Spain.
I moved to Spain in 1991.
I have worked for the written press in prestigious newspapers and magazines in Cuba, Spain, England, Mexico and France, among other countries since 1973.
I have received more than 120 awards international in design, illustration, drawing, graphic humor and painting.