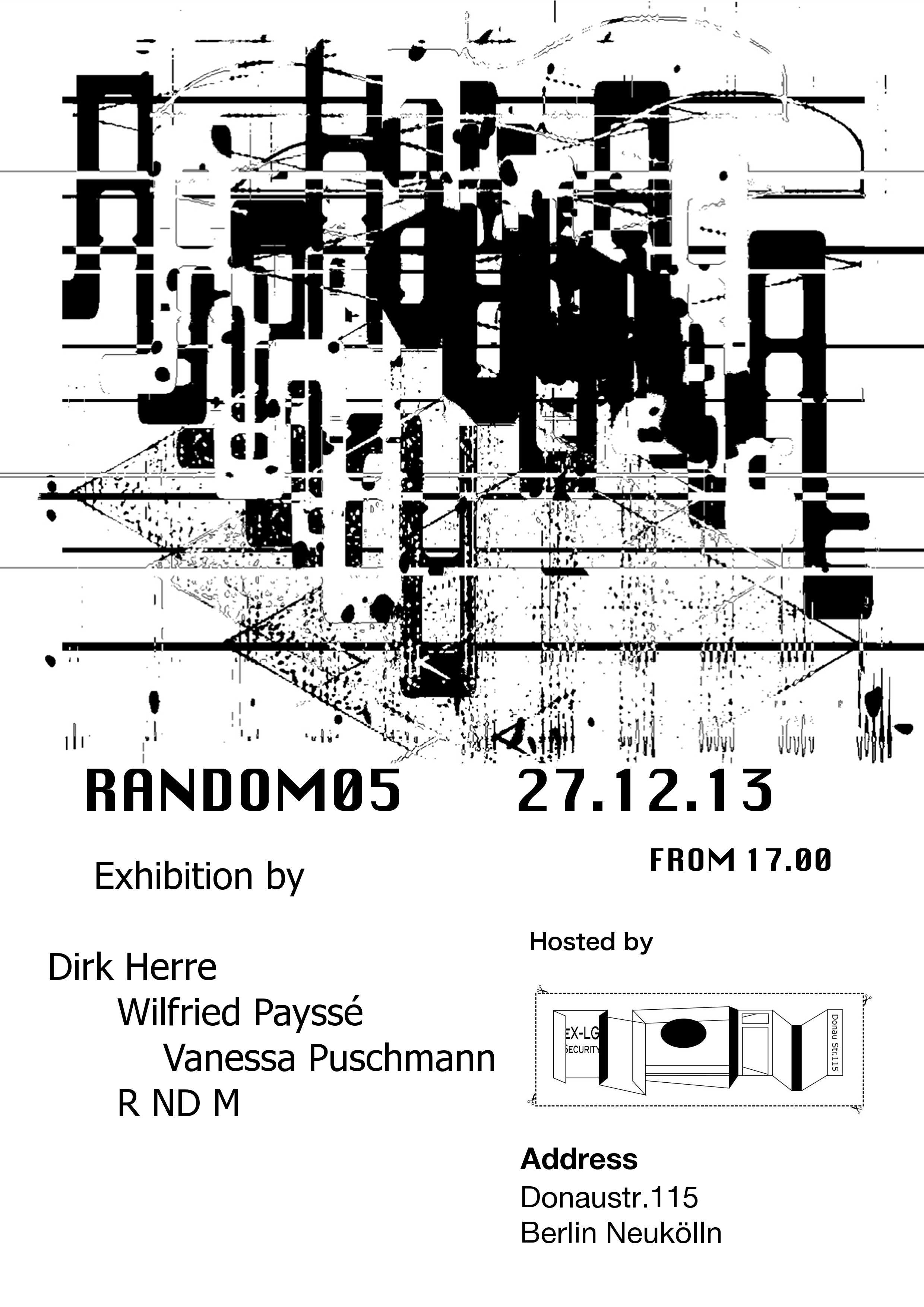 Random05 will keep a line of continuity with the previous meeting in which the artists hosted had been encouraged to show artwork upon the relationship Industrial//Nature.

As usual the relationship between sound and images will have a primary role.
On this occasion R ND M will set up a sound installation that will interact with the surrounding environment and the live visual performance that Wilfried Payssé will improvise using a mixed media technique of drawing and light projection.
The french artist exhibits also "Insel Rüger". Drawed photography, realized in 2013.

"Wilfried Payssé is a South french Contextual artist living in Berlin since 2013. Graduate from Perpignan and Marseille Art school. Work on a Print Atelier Project in Berlin.
His work is a mix of Photography, Drawing, Installation and Performance.
It has different way to be interpreted. It can be a Joke, a political action or introspective exploration."

"R ND M is the AV project of Ivan Re(organizer of the Random meeting). As visual artist he combines various technique of film shooting and live editing, this clips are often filmed with old cameras to obtain a photography that was proper in the end of millennium.
Dissonances and synchronicity with the visual side of the project are often alterned in his sound structure. Inspired by various music and sound techniques he travel between rhythmic and soundscapes during live performances."

Vanessa Puschmann exhibits a series of photography entitled "Plastic Dreams" realized in 2013. A strange journey in the reality of puppet.

"Vanessa Puschmann(*1978 in Bavaria) is a Berlin based artist. She is focused on body/corporeality, identity, spirituality and social themes. She searches for the connection between nature and human beings. She works as a solo artist and also in collaboration projects. To illustrate her questions she uses a mixture of different disciplines."

The dutch artist Dirk Herre elaborated a new collection of prints that refer to several media like painting, photography and post-editing.
That´s how he describes his creation process :
"It is only by letting go and ceasing rational interference that the dream will flourish and that meaning will crystallize. That I never apply prescribed concepts in my work doesn’t mean there is no conceptual meaning in it at all. Somehow it arises, and when I find it and build on it, I enter another cycle. The painting evolves, but it is just an external form of internal communication".

Random05 is hosted and supported by the atelier and bar Donau115 in Neukölln.

Entry free but donation are welcome as ever! 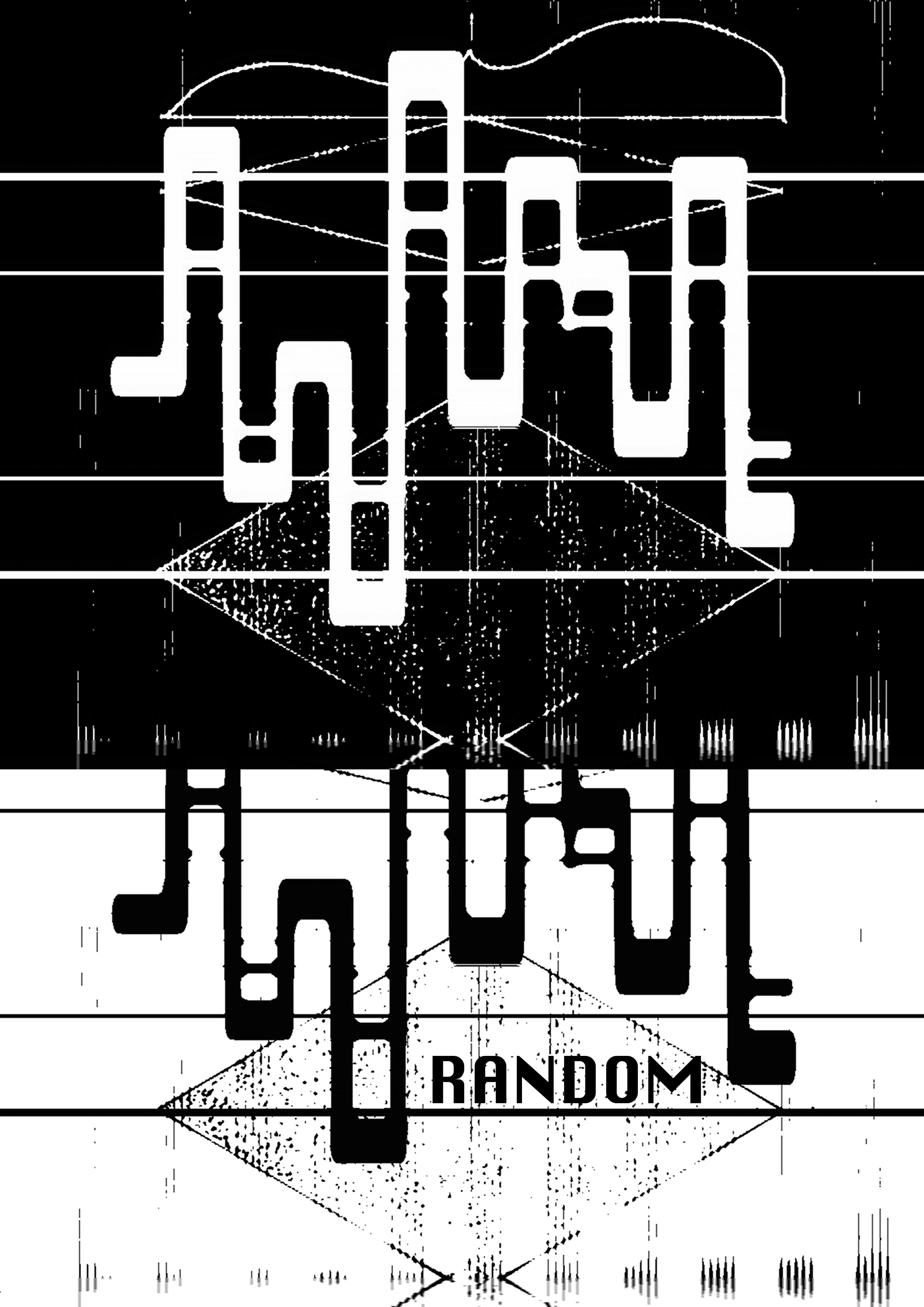 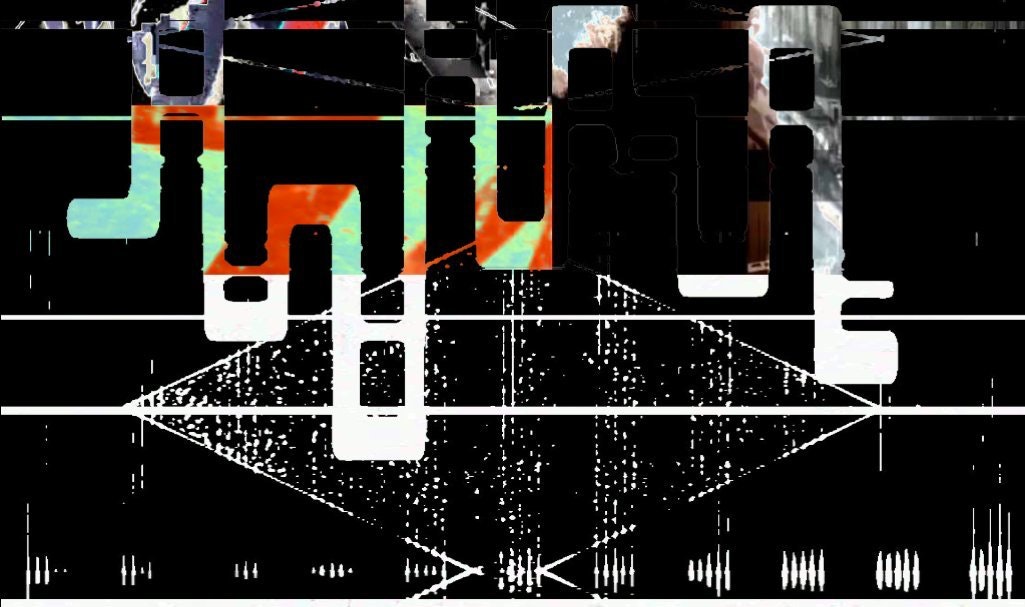 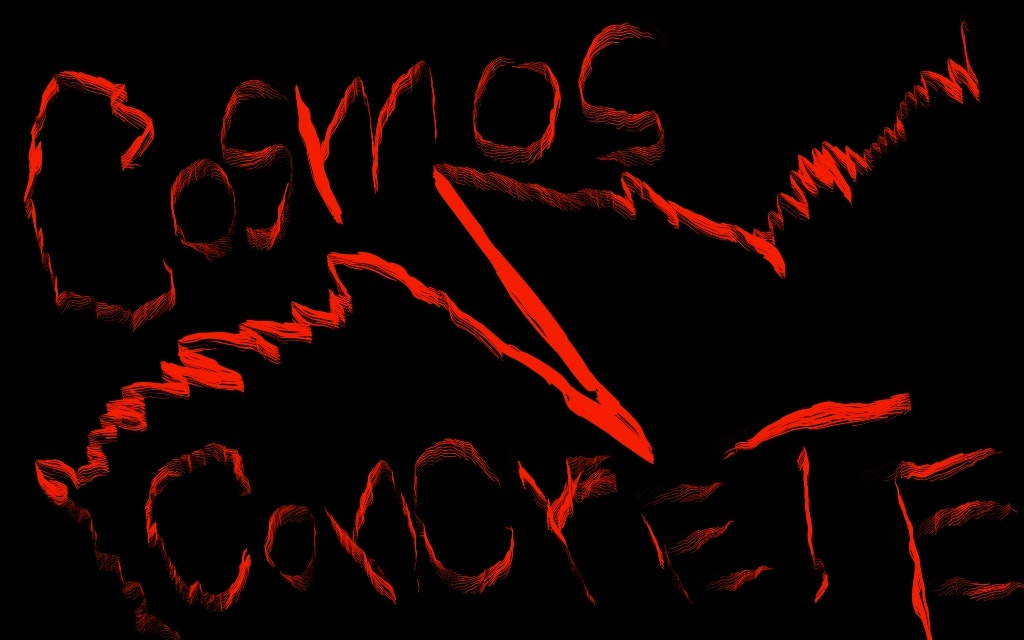