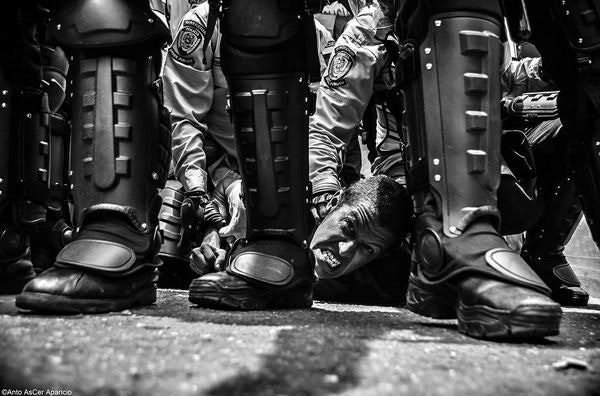 LiTE-HAUS Galerie + Projektraum welcomes Venezuelan curator Helena Acosta and artists Violette Bule and Gina Monc for their multi-media exhibition “Republica Colapsada”. The three art-activists will take over the entire gallery with an installation about the volatile socio-economic crisis in Venezuela. This exhibition will include documentary photography, video, sound, and social media interaction; allowing the public to engage with others, to understand the impact of misgovernance and corruption. In three rooms we will exhibit three different themes. Acosta, Bule and Monc - all born and raised in Venezuela - now live in the USA where they have the freedom to speak out against the corruption they have witnessed. Using various mediums and technology, and working with multiple artists and activists, they will present a clear view of the history of the Venezuelan economic and social crisis. You can read more about the exhibition in this recent article by VICE http://thecreatorsproject.vice.com/blog/venezuelan-protests-photos-black-and-white

​This is a documentary exhibition of photographs taken by 15 Venezuelan photojournalists, who have risked their lives and freedom to document the reality of the civil movements that fight in the streets against the abuse of power by the government. Graphic images allow us to see a country being cannibalized by its leadership, who use the military like attack dogs to subdue a suffering population. Because of the shortages of food and medicine, caused by misgovernance and corruption, Venezuela has erupted in protests and looting; a fight between normally peaceful people to access whatever little is available.
​
Raum 2: Dismantling The Simulation

​This is an initiative of participatory visual activism. It was born as an experimental Facebook group called “La Meta es Desmontar la Simulacion”, a few days after diverse violations on human rights occurred in the student protests against President Nicolas Maduro in February 2014. Dismantling The Simulation is now a digital guerrilla movement and an online gallery; a collection of visual documents of recent history told in digital pop language. The movement uses artistic political actions that try to address the following questions: How is life for Venezuelans beyond propaganda? What does it means to be a Venezuelan when you identity has been intervened by political agenda ? What does the Post Chavez Venezuela looks like? The public will be able to participate via social media interaction and live-stream.
​
Raum 3: From the lleca to the cohue.

​"From the lleca to the cohue" means "From the street to the hole." The exhibition shows the results of the educational program that Venezuelan photographer Violette Bule has been developing for over two years in five prisons in the country, without any support by Venezuelan institutions. The artist's goal is to use photography as an instrument at the service of the processes of humanization within the Venezuelan penitentiary system.

Visit the LiTE-HAUS website for a full list of the photographers and new media artists whose work will be exhibited. 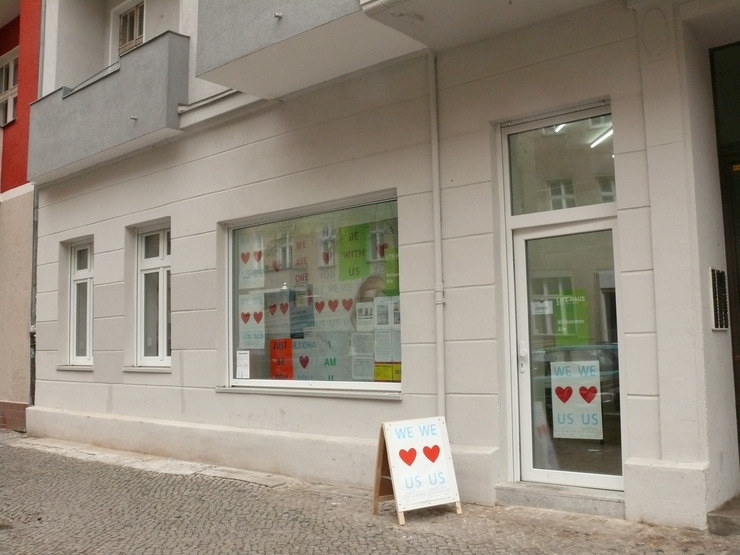