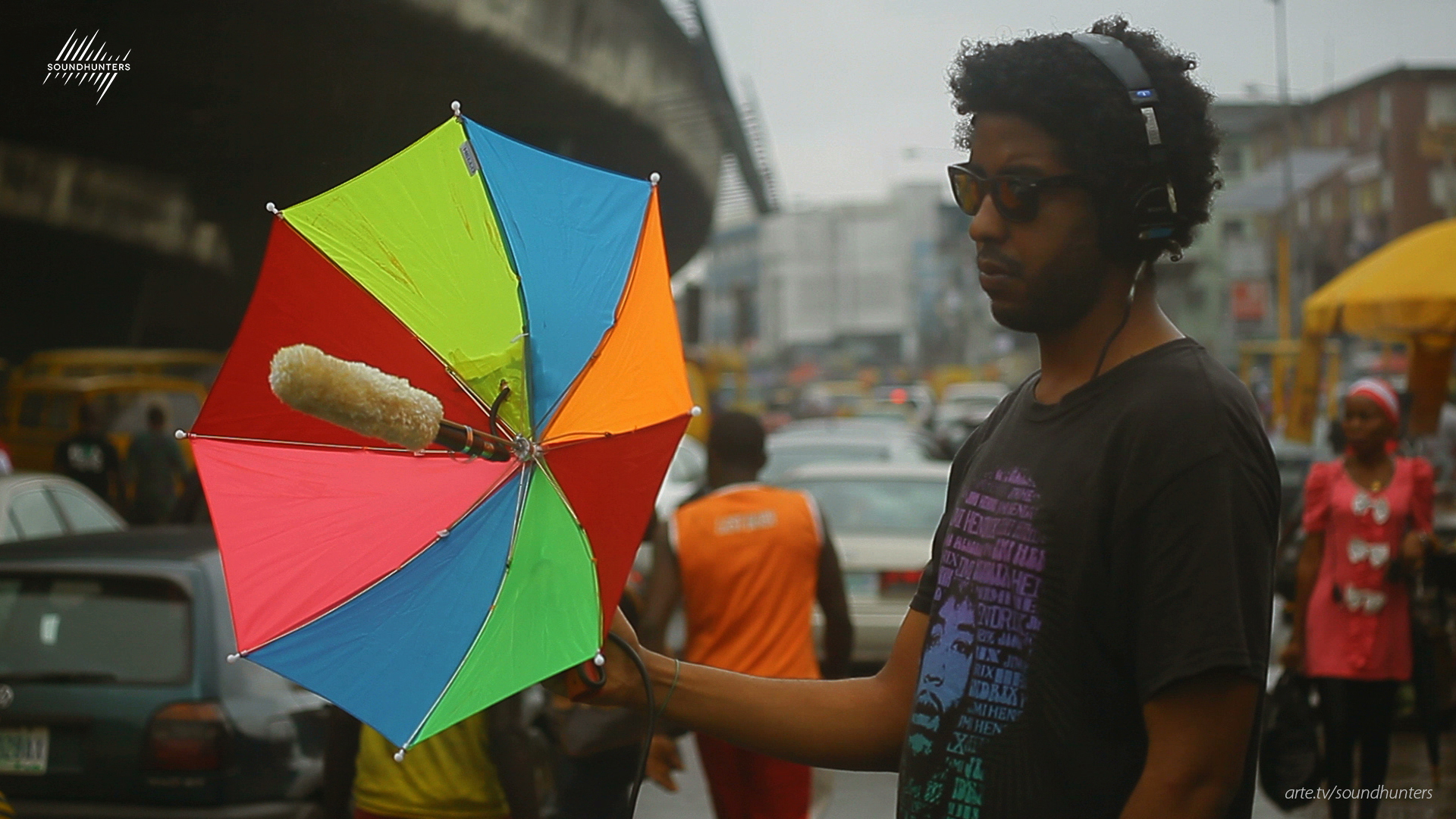 Capture and remix the world!

Soundhunters - these are people who walk around with their ears open and listen carefully – footsteps in rustling leaves, fragments of speech, laughter: sounds which inspire to create amazing things and to capture as well as to reinvent the world around us. By recording, hijacking and manipulating of surrounding sounds, unique musical pieces are created. That is how soundhunters are working.

Soundhunters is an interactive documentary experience which connects you with a group of amazing artists, who listen to the sounds the world offers them. Be a viewer, creator and contributor. The transmedia project consists of three components: a website, a mobile app and a TV documentary.

The most popular track - generated within the "Create" Section of the platform - will be aired as the soundtrack of the end credits of the 52' soundhunters documentary film. 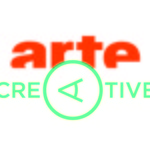