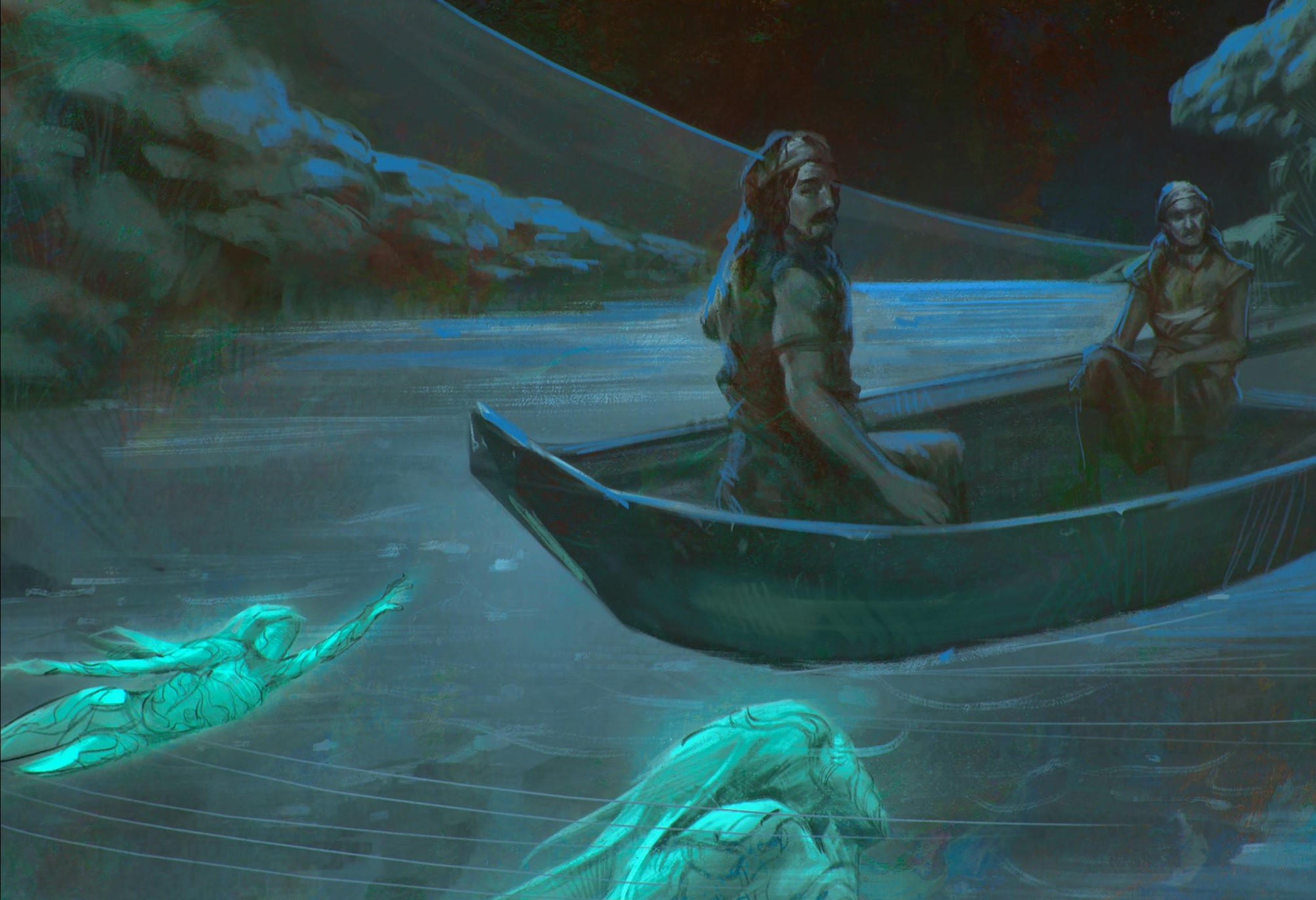 Nazreen Abraham Stein. The first padawan of Minut Init Art Social (minutinit.com), Malaysia is heading off to Berlin in the end of May and he is searching for artists and artworks that will tell the story of Nusantara to the European eyes and ears.

Nusantara means "islands in between", from nūsa, meaning 'island' and antara, "between". In the ancient Javanese civilization of Majapahit, “Nusantara” are the colonies that still pays tribute to the monarchy but enjoys substantial autonomy and internal freedom. In the modern times, Nusantara has been corrupted and reused to categorize the Malay world or Indonesian Archipelago often trying to reunite their perspective races in a common celebration of their traditions. Nusantara is constantly debated among the two nations on the true source of the cultural commonalities that the truth of Benua Sunda often overlooked. “Benua Sunda” or Sunda Shelf is the part of the Asian continental shelf that was exposed during the last glacial period of the Pleistocene Era which encompass from the South East Asia in a single land mass. There is a common folklore shared among the Austronesian traditions of the sinking of the Sundaland, an advanced ancient Ice Age civilization that often credited as the source of the Atlantis mythology. Nusantara in my definition is the land that bridges these Islands and unites these maritime civilizations in a single echo of the ancient Sundaland.

“HIKAYAT DIASPORA NUSANTARA” is an an art project that has been created and curated by Nazreen Abraham Stein on behalf of Minut Init to provide a platform on which local counter-cultural creatives can explore, revisit and revive the heritage of Nusantara in a brand new perspective. The aim is to promote a better understanding of our national identity and present to the European audience, The Newsantara (New Nusantara) Art Movement whose goal is to revitalize the heritage of Nusantara and Benua Sunda in a counter-culture context and add contemporary layers to the mythos.

All medium accepted. (As long as it is easy to carry on board a flight)
Anything to do with Nusantara.
Anything you want to showcase about South East Asian culture in Berlin.