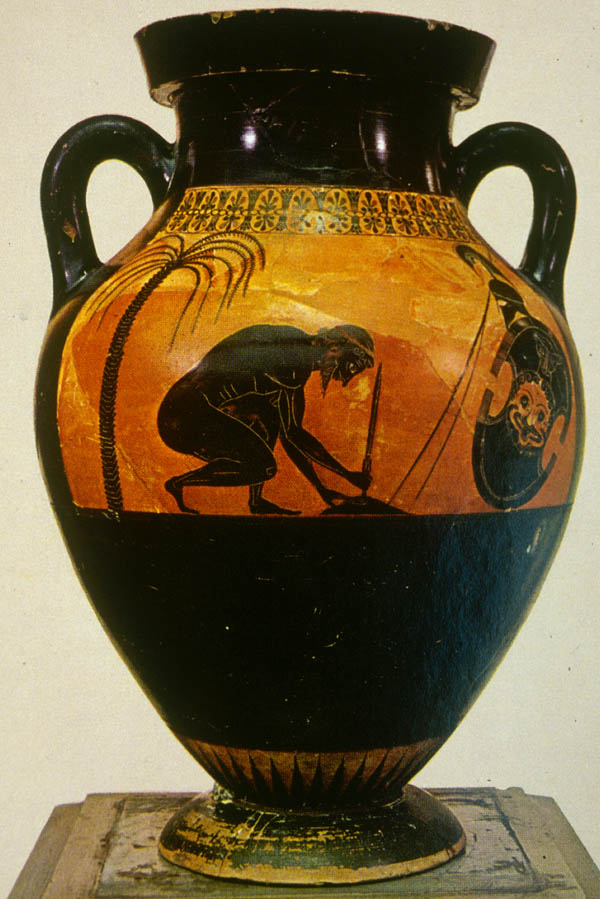 BKS IYENGAR − THE METHOD
B.K.S. Iyengar yoga is a systematic method of Hatha Yoga. In the Iyengar Yoga practitioners bring the body into balance by increasing mobility, stability, strength and alignment. At the same time, this intense concentration draws the attention inward, quieting and integrating mind and body.

SUZUKI METHOD OF ACTOR TRAINING
The Suzuki training was created by Tadashi Suzuki and his company, SCOT (Suzuki Company of Toga). It provides the student with a physical tool that supports him in developing an essential contact with control, essential to any actor. With every single human being defined by his own unique physical body, psychology, language, origin, personal obstacles and all the other aspects which affect and shape us, there is no single training which is suitable for everybody. The main physical functions of the training are based on:
1.energy production
2.breath calibration
3. control of the center of gravity
Tadashi Suzuki divides the basic training core in six exercises: stomping against the floor, movement at the same speed and level with a strong isometric tension, three exercises for maintaining a stable center of gravity regardless of lower body movement, two blocks of exercises that form the body in statue and practice the movement into stillness, eleven forms of different ways of walking, exercise for projection the energy at a focus Through the training we will face the universal stage issues by strengthening our visible Ð invisible body which wants to communicate.

THE WORKSHOP
The class will start with practicing Yoga. Through Yoga, students will find an immediate improvement of their technical ability through the open and detailed approach to the body. Correct alignment and posture are thereby achieved automatically, preparing the body to the second part of the class, where physicality and strength are in focus. During the second part of the workshop we will work in detail on the six basic exercises of the Suzuki training method. Our main objective will be to increase the energy required on a daily basis in order to achieve the most effective use of the body center. All exercises will be performed individually and in groups. That way we will understand the function of a team on stage and at the same time the unit that makes a team. We will focus on certain voice exercises that use high and low pitches, as well as work with text using a monologue from a Shakespeare play which is used by the SCOT theater group. Finally, we will familiarize ourselves with the acting body through a particular form in space. We will explore how to change the space around us and move images with the continuous production of energy. The objective is for all of us to work with and utilize the core philosophy of the Suzuki Method of Actor Training, which is: "an actor must overcome all difficulties".

Klimis Ebeoglou studied Acting in the Athens Conservatoire of Dramatic Arts and Business Administration in City University (2004). Since 2013 he has been training in SCOT (Suzuki Method of Actor Training) in Japan. He has worked as an actor with Katerina Evaggelatos, Themelis Glinatsis, Constantinos Arvanitakis, Christos Theodoridis and the Little things orchestra etc. He is also collaborating with choreographers and film directors. He is teaching Suzuki Training Method in Athens Conservatoire and has taught workshops in Suzuki Training Method in several countries in Europe.

After graduating from the School of Fine Arts, Department of Theater Studies and Acting in Athens in 2000, Xenia Themeli completed her Postgraduate studies in Contemporary Dance and Physical Theater in Switzerland. She has worked in theater, opera and dance productions. Since 2002, she is practicing yoga with Ali Dashti and Kate Beck and she is a certified instructor in Iyengar Yoga, Introductory Level II. She has been giving workshops in dance and yoga in France, Germany, Greece, Italy, Turkey, Korea and Switzerland for the last 8 years. 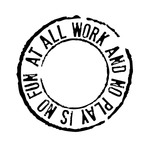