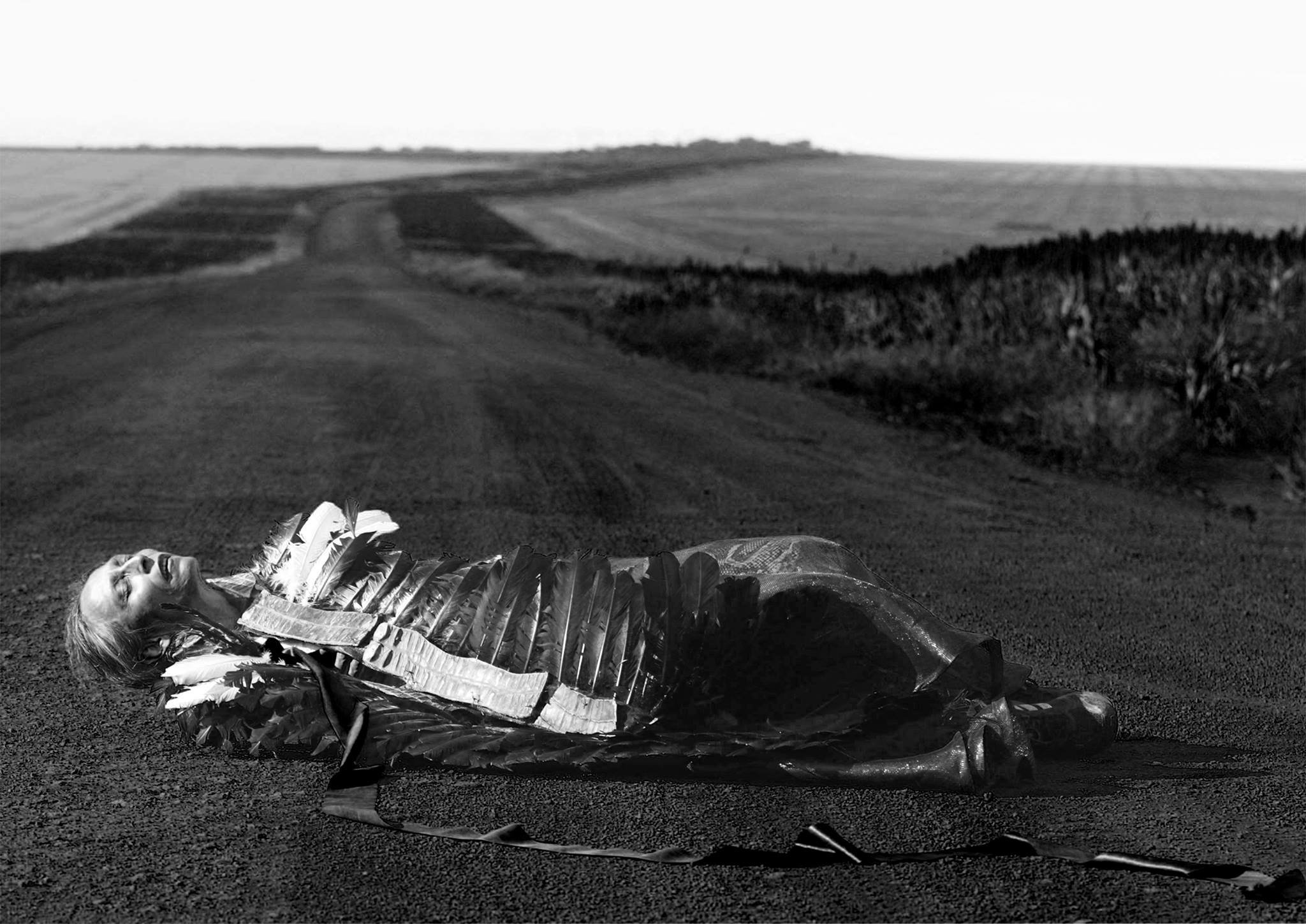 The Brazilian choreographer, director, dancer and actress Maura Baiocchi is considered one of the greatest artists and creators of the contemporary Brazilian dance. Taanteatro Companhia, founded by Baiocchi in São Paulo in 1991 and co-ordinated with the German director Wolfgang Pannek, belongs to an "important group of Brazilian artists who investigate the language of performing arts”.

Maura Baiocchi and Wolfgang Pannek introduce in their workshop the basic concepts and techniques of the taanteatro method.The workshop is aimed at professional and semi-professional artists and students of the performing arts (dance, theater, performance) as well as all interested in dance and theater, who want to explore and expand own expressiveness.

In the first part of the workshop we learn the practical groundwork of the taanteatro method with the emphasis on the intensive physical practice, including breathing, perception, flexibility, coordination, spatial orientation and voice.
The second part focuses on the mandala of body energy. Through seven dances it moves from a meditative beginning to the utmost creative movement of the body. In doing so, the performer awakens his physical, sensual and mental capacities within the framework of improvisation technique, which remains sensitive, conscious and uncurbed. This practice transforms the performer's physical experience and can lead to remarkable results.

ARTIST TALK "Butoh and beyond: the taanteatro experience" - 5 January 2017, 19:00, Mediathek Mime Centrum Berlin, Mariannenplatz 2, ground floor.
Crossing the limits of scenic languages and imagination. A conversation about poetic practices, concepts and publishing in the liminal spheres of the performing arts.

MAURA BAIOCCHI
After studies of classical and modern dance Baiocchi devoted herself to Butoh dance that she studied with Kazuo Ohno and Min Tanaka in Japan in the 1980s. Later she became a pioneer of Butoh in Brazil. Baiocchi (M.A. in Communication and Semiotics) also taught dance and theater at the University of Brasilia and the Faculty of Dulcina (DF).
Following her meeting with the Butoh, Baiocchi created the Taanteatro: Choreographic Theater of Tensions, taught in courses at various universities in Brazil and Argentina. In collaboration with Wolfgang Pannek she has published several books. Over the course of her 40-year career, Baiocchi has created and staged more than 60 performances. Her multi-awarded works have been shown in Brazil, Japan, Germany, Argentina, France, Belgium, USA, Russia and Mozambique.