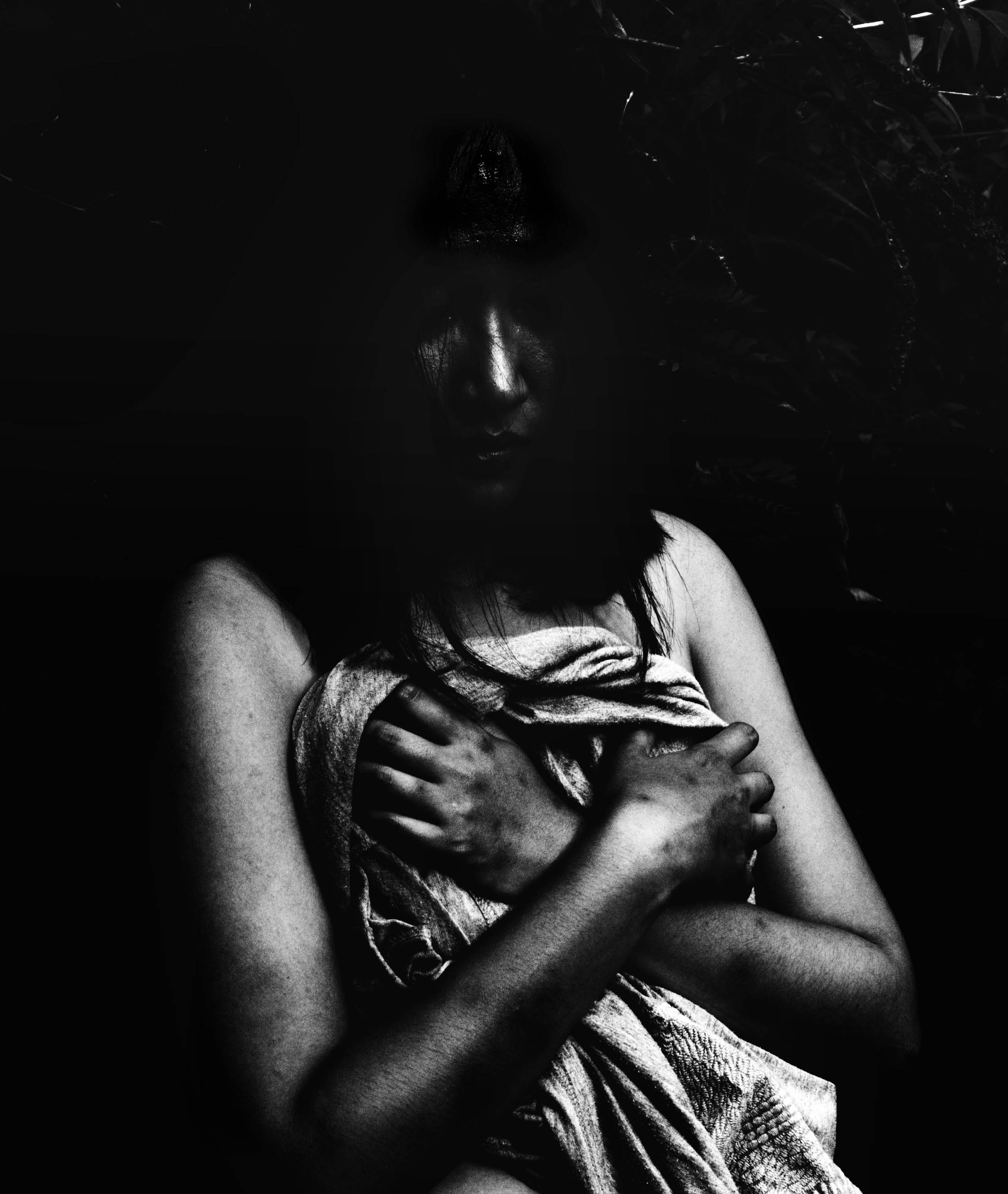 This series is about how the urban-scapes have intimately affected my perception during a gap year spent in Sydney; buildings, streets and humans were the subjects i’ve mostly focused on. The pics were either taken in CBD and suburbs too, following the signs of an exotic and savage nature. By wandering around, i perceived a vivid and raw materiality made of leaves and dyes, wild skyscrapers and nightlights. Surrounded by an unpredictable citylife, people are sometimes struggled in their emotions and distracted from reality. As time went by, I got used of shooting in a Black&white state of mind. This style has soon became the perfect mean to express two sides of reality: the solid and textured existence opposed to the alienation of human being. 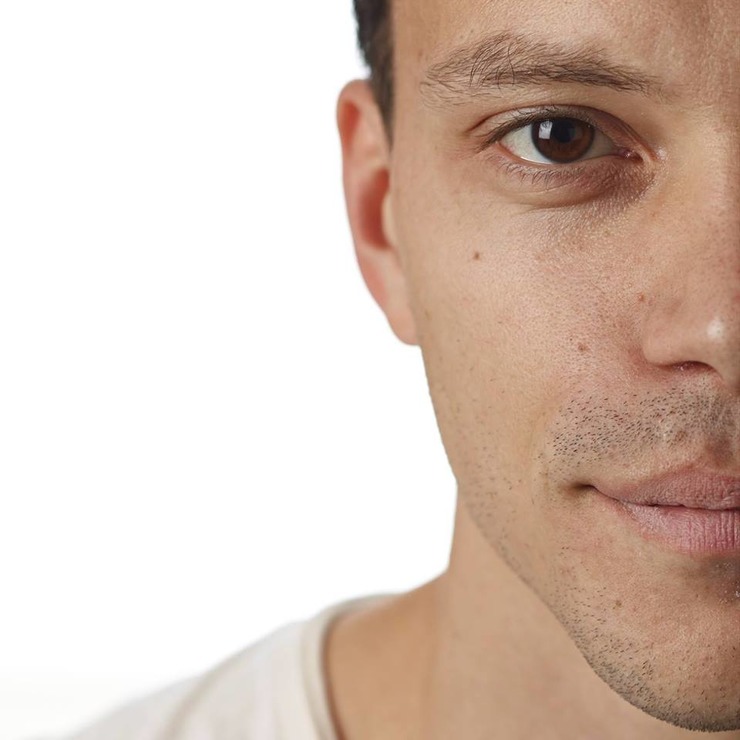