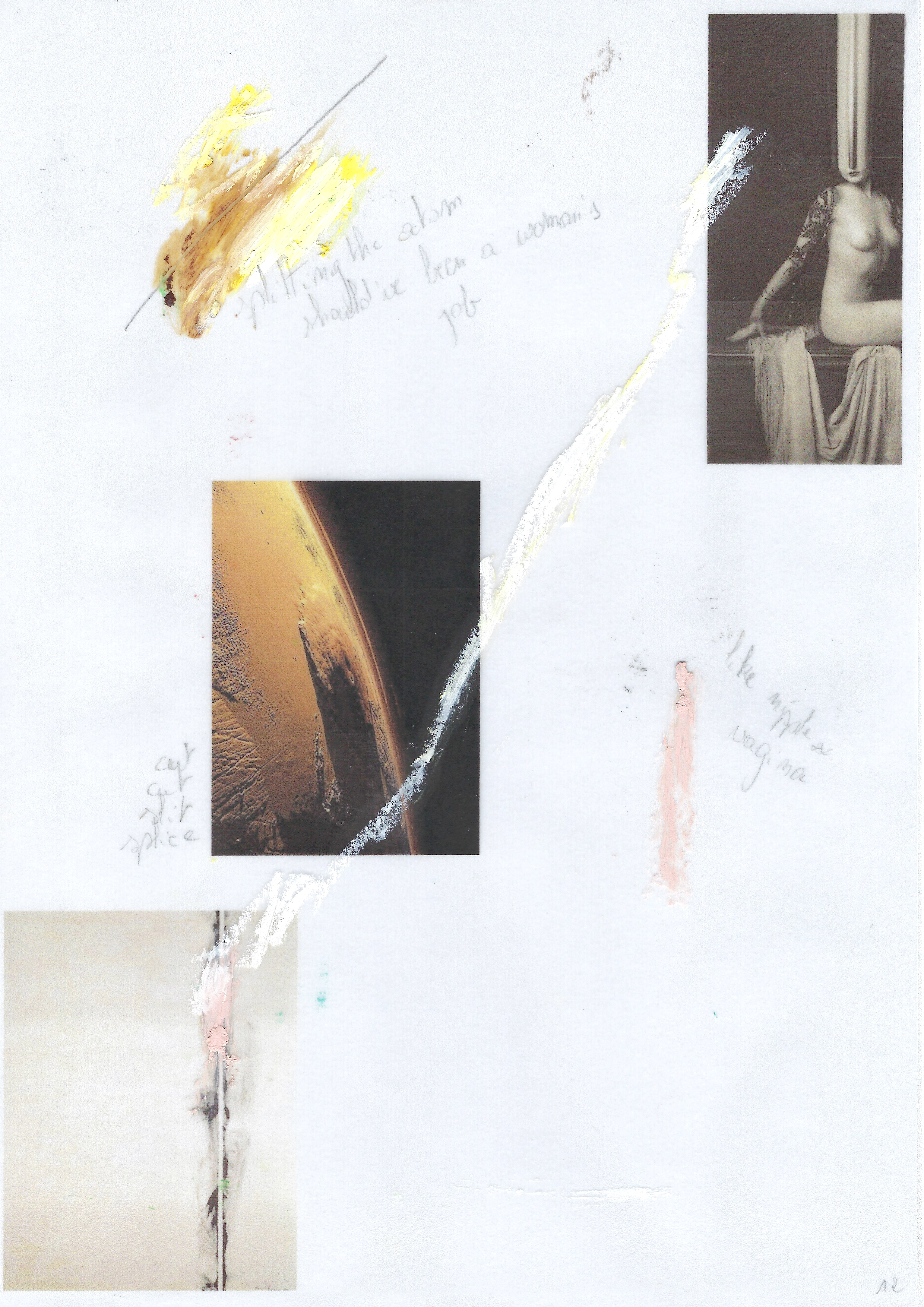 For a while, the interpretation of “meaning” in my works became an important aspect of my practice. When confronting this idea with an archive of images I had collected over the years, but which had no true purpose, I started arranging and interpreting meaning in them just like the sybils, or ancient oracles, would have done.

The Sibylline Books were a collection of oracular statements which foretold important events in the Roman Empire. They were purchased by the last king of Rome from the Cumaean Sibyl, and were consulted at great crises during the history of the Roman Empire. Only fragments have survived, the rest being lost or deliberately destroyed.
The Sibylline Oracles were similar, but related to classical mythology and early first millennium Gnostic, Hellenistic Jewish and Christian beliefs. The Sibylline Oracles in their existing form are a chaotic medley.

The series “The Sibylline Dairy” mirrors the characteristics of these books: the images, marks and scribbles form chaotic connections that cannot be reduced to a single meaning, but have to be interpreted each time, and each time the interpretation can shift. 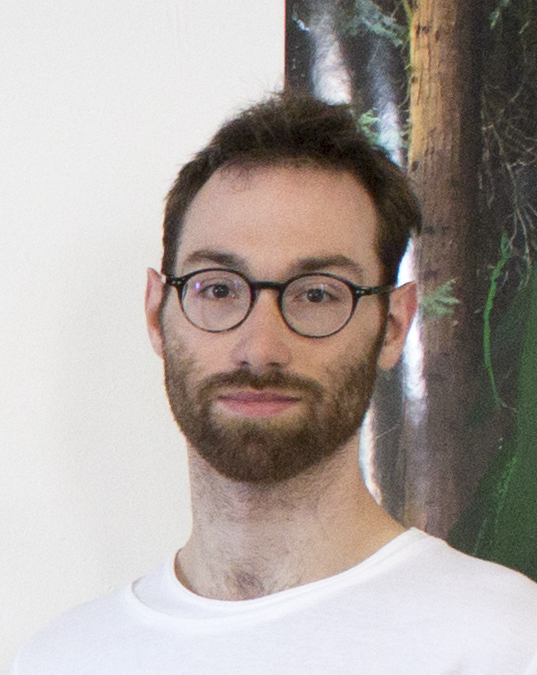