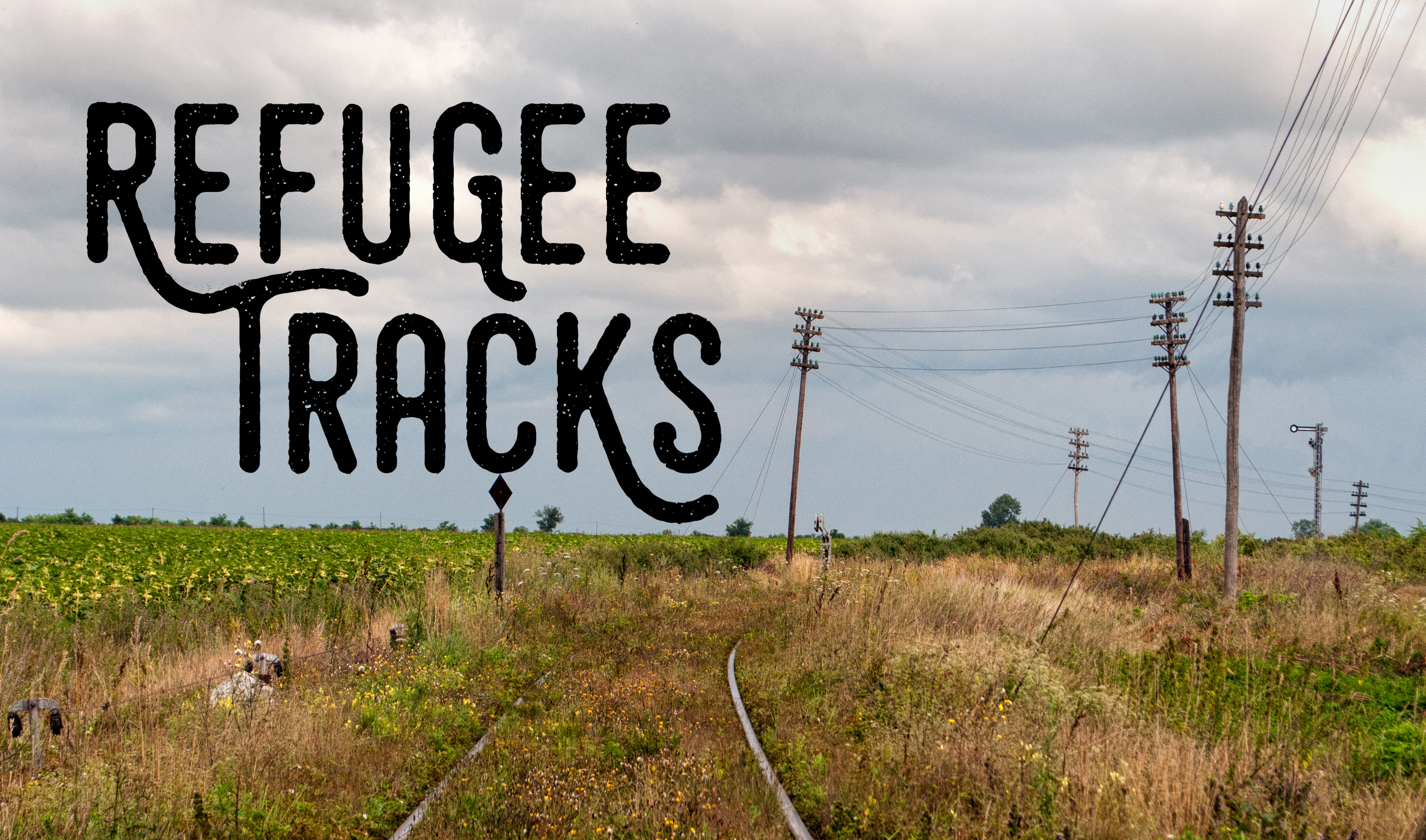 An interesting project to support, if you have a bit of money to spare. Francesco Conte looking at borders made up of railways and the people following the tracks or dying crossing them.
'Migrations, stations and borders, this is Refugee Tracks, a web documentary in 5 episodes, dedicated to the railways serving as borders, and the stories behind them. We all watched the footage of trains deporting prisoners to Auschwitz, as we all witness modern migrations and the perils of migrants along the tracks (in the Balkans, as in Italy or in Mexico, among others). Tracks are the easiest footprints to follow for people who don’t know the area, and many migrants actually die every year, run over by trains. To honor their memory, and that of all the migrants who followed tracks for decades, we launch Refugee Tracks, a unique look onto Italian borders and how they changed in time.'
https://www.ulule.com/refugee-tracks/ 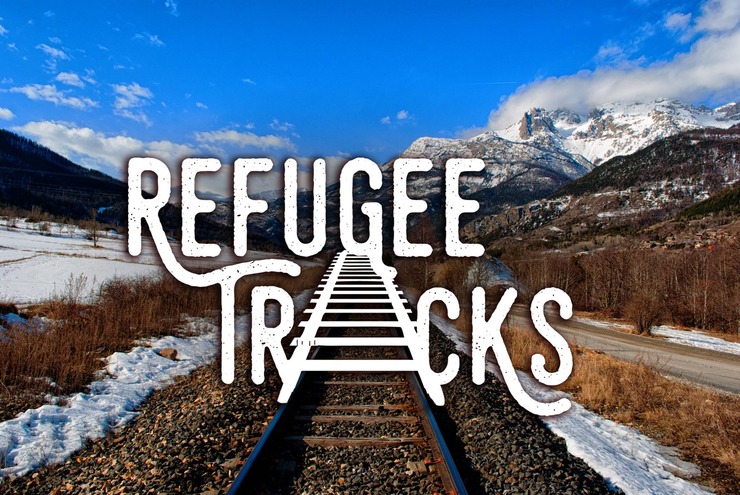