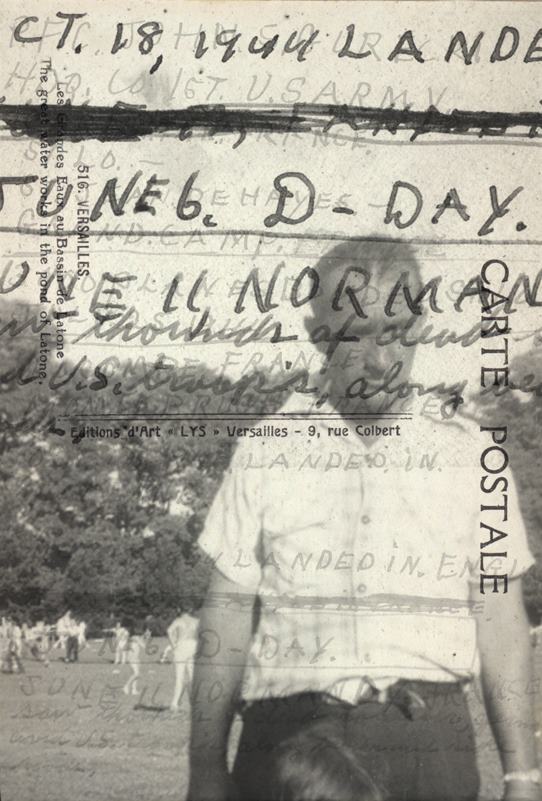 I never met my grandfather, my mother's father. He died in October, and I was born the following February. I only knew what my mother told me, that he was an alcoholic, could be a real son of a bitch when he wanted to be, and he refused to speak of his time in World War II.

When my grandmother moved out of her house, she gave my mother a cigar box full of old family photos. Included in these were photos that my grandfather took during his service in the army, along with three journals he kept while in fighting in Europe. One journal was a little spiral notebook. When he ran out of pages, he continued on the back of postcards from a postcard book that he bought while in Versailles. And when he ran out of those pages, he continued writing within the pages of the Nazi passport - taken from a soldier he killed in close combat.

My mother gave me all of the photos and journals. I combined my grandfather's photos with his journal writings, and created this "postcards" from the past. 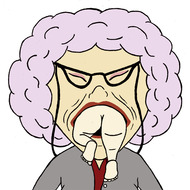