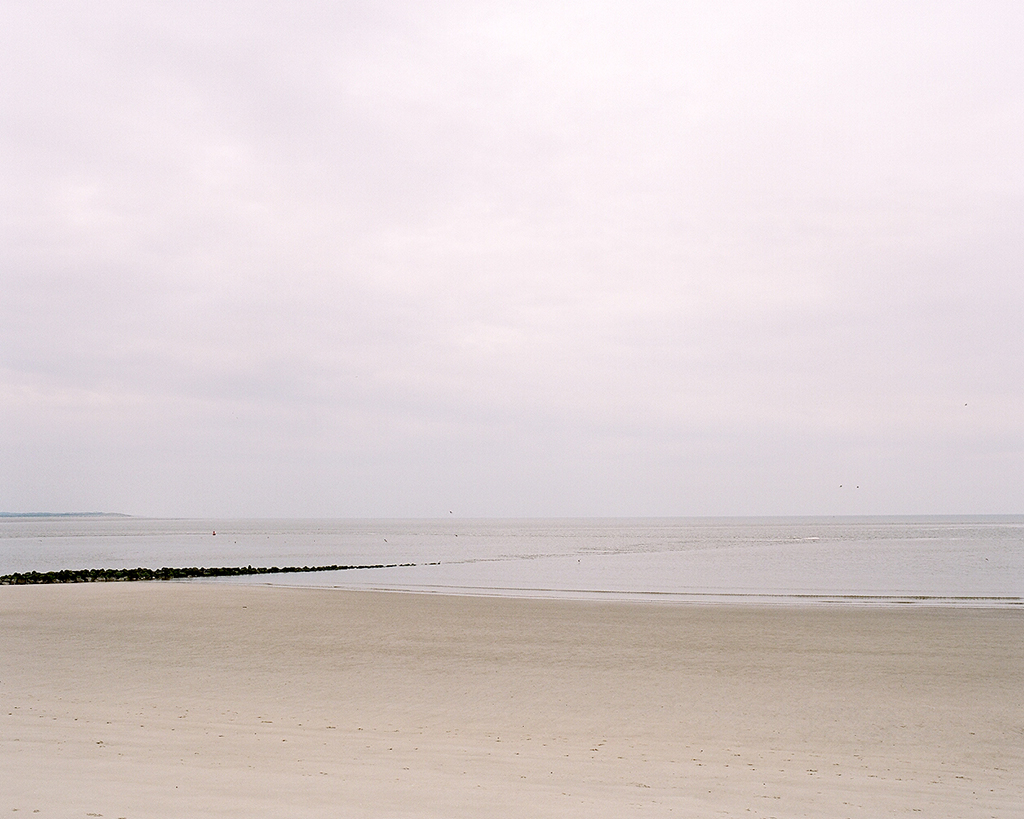 Back to basic , back to film.
The aim to grab to film again, was to stand more still with taking pictures itself.
Shooting digital I had the feeling selecting images and spending hours behind my PC and editing files.
To understand what photography really is, one should - at least try - to shoot with film.
By shooting film more time is needed before taking a picture,...rating the film, metering, framing, composition,...; In fact the picture is made before pushing the button.
The step to analog was not that difficult for me since I took more time then a usual digital photographer, since my digital work was often long exposures.
I've chosen medium format film because I was really blown away by the details and dynamic range you get.
'Open C' is one of my first projects with my Mamiya RZ 67 Pro II camera, and the first results are very pleasing to me.
Being at Berck sur Mer I got such a breathtaking feeling by the wideness, 'openess' that I got swallowed by my surrounding.