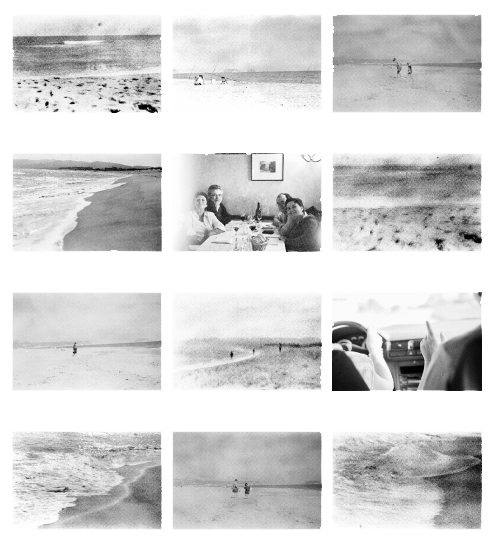 My mother was born in a self destructive hurricane,
And she was so fast, that three years later she was eighteen.

Her memory was like a wee bird’s,
And everything and single day were new for her.

She called a bridge a tunnel,
And a dishwasher, a washing machine.

As my mother never remembered the words,
She created her own dictionary,
She gave me names of vegetables,
Such as carrot or chard.

Gradually, her memory became like a wee goldfish’s,
Until one day, she even forgot she was my mother.

Luckily, she reinvented herself,
In who she thought she might have always been. 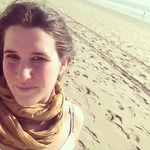