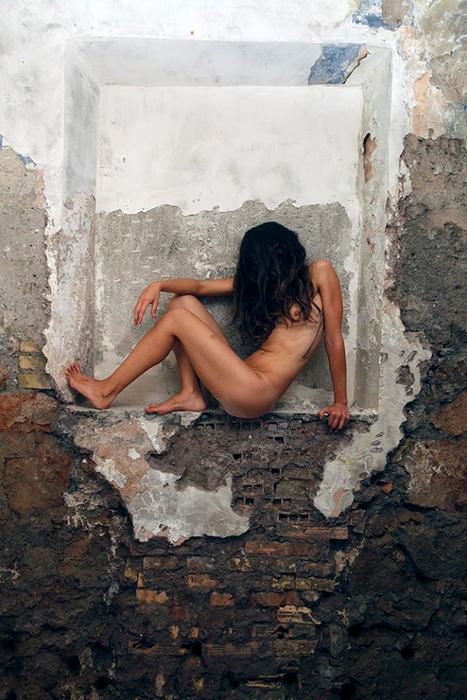 Medusa is an eclectic and experimental artist. She develops her art strongly arising from herself and ranging from photography to performances and writing. Always in search for new artistic languages, she enacts mutant and bizarre visions, playing with irony and provocations that can also get cruel.