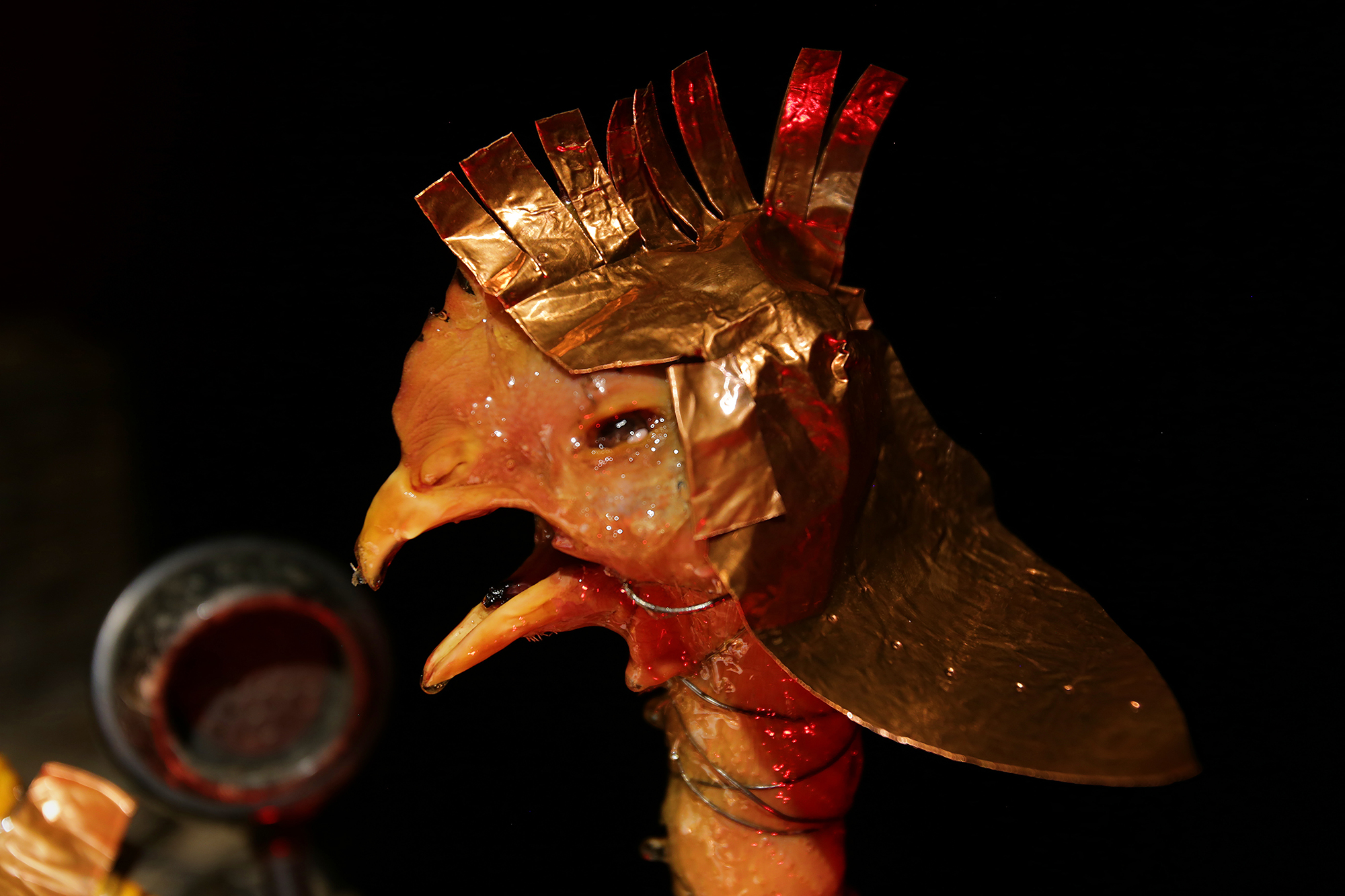 ComPUSter is a "Creature" (not merely a sculpture, being made with parts of animals under resin) in a set of six based on informal/conceptual art, mixed with videoart. Each installation works as a fully-equipped audiovisual module. The focus on performance, the integration of organic materials (such as oxen brains under resin) and the use of video expand the concept of ready-made to new and unexplored horizons.
Concept:
ComPUSter is about the decomposition of both organic and mechanical matter, showing at the same time the obsolescence of materials and the obsolescence of minds, ideas and cultures. Old computers and proto-industrial machines joins the brand new computers in the same destiny: the inevitability of decline and oblivion. Within the common concept, each ComPUSter is a unique representation of a different idea.

n.3 Calcolatore di Morte
Concept: Anyone who thinks that war can solve problems has a chicken brain. This - in no uncertain terms - is the message of an artwork in which a Death machine is operated by a chicken head. On the battlefield, the "toy soldiers" are dehumanized pawns on a surreal and grotesque chessboard whose stupidity is rendered in an absurd video-projection.They are sent to die by chicken-brained bureaucrats that have nothing to do but clawing a button. 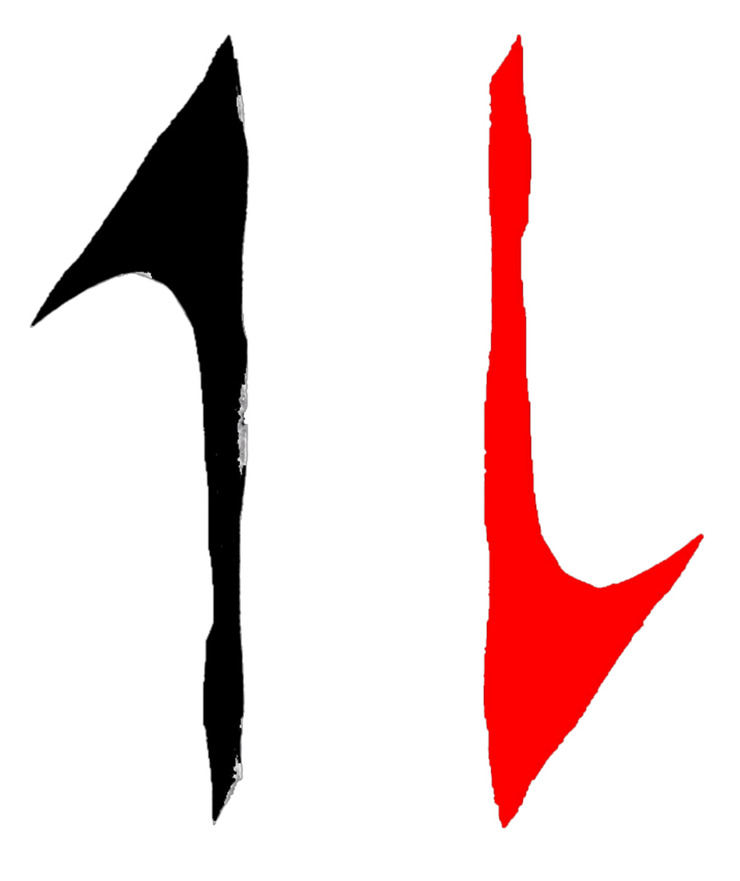