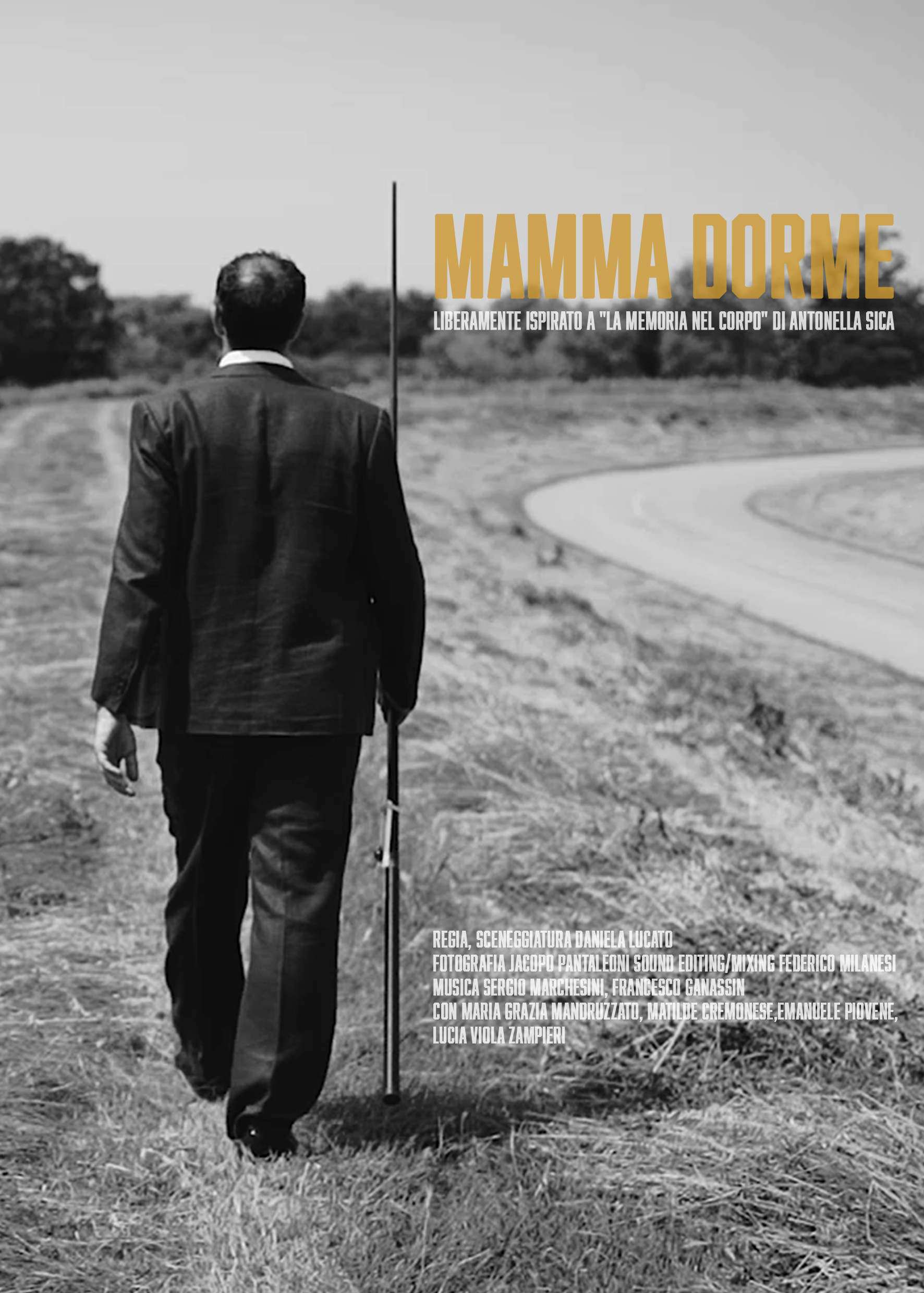 Logline: Ada lives suspended between reality and memory. The memory of her father and his gestures fill the silence of the days.

Synopsis: Ada is charmed by the subtle limit that separates reality and memory and lets the nostalgic memories of her father mix with the simple sound of everyday events.
Inspired by the poems in the collection "Memory in the Body" by Antonella Sica, the film explores the theme of death, its almost dreamlike presence in the world of the living and the power of gestures and its symbolic value in evoking memories.