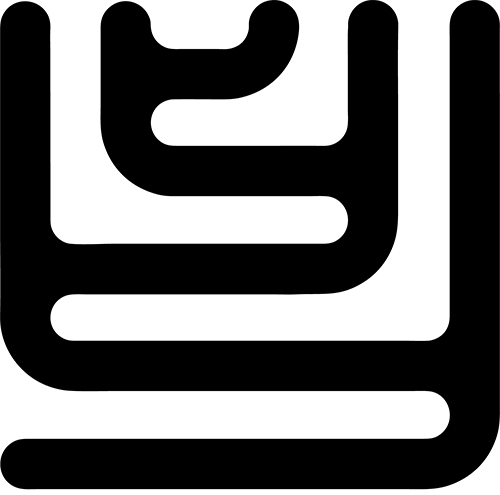 Contemporary art reveals expediting social tendencies. Creative impulse inherent to artistic expression yields to social interest. An individual’s intrinsic motivation to create is replaced by extrinsic drives that cultivate values and norms of society. The nature of the creative process is highly individualistic, whereas art becomes a social phenomenon. Individualist is antagonized and ostracized from the art scene. In this regard, a revival of the individualist in art becomes imperative.

This imperative was vibrant to Otto Rank who emphasized an artist’s strong desire for glorification of his own will. At the same time, an artist has a resilient tendency towards immortality, which he can only achieve by identifying himself with the collective will of his culture and religion. Together, an artist is driven by the will to separate and the will to unite.

Rank explained this duality by opposite tendencies inherent to human nature. The fear of living (Lebensangst) is triggered at birth by anxiety of entering the selfness, separation from nature, and acquiring individuality. It postulates an individual’s fear of separation and individuation. The fear of dying (Todesangst) is triggered by anxiety of death: of returning to non-selfness, union with nature, and losing individuality. It postulates an individual’s fear of union and merge.

Secession from the system on one hand and collective effort on the other characterize creative act. This duality emerges and flourishes in the fluctuating – ever-expanding and ever-contracting – space between separation and union. This is the space of Leize Jenius’s aesthetics. We aim to acquire a maximum degree of individuation within a maximum degree of connectedness. On the one hand, we want to be unique, to stand out as something different and apart. On the one hand, we are impelled by a powerful desire to identify with the cosmic forces, to merge ourselves with the rest of nature.

We cultivate separation from outworn thoughts, emotions, and behaviors, in which appears the quintessence of artistic growth and development. We learn to unlearn: to separate from internal mental objects, from internalized institutions, beliefs, and neuroses, from the restrictions of culture, social conformity and received wisdom. Once a safe frame is constructed, we step out of the frame of the prevailing ideology. The most creative artists (such as Rembrandt, Michelangelo, and Leonardo) knew how to separate even from their own greatest public successes, from earlier artistic incarnations of themselves. Their greatness consists precisely in this reaching out beyond themselves, beyond the ideology, which they have themselves fostered.

In postmodern thinking, the tendency for separation resulted in explicit cultivation of ignorance. Art became meaningless. Meaninglessness as artistic method. The lack of meaning in artistic expression is resonated in the prevalence of technology. Creativity was reduced to innovation; art – to craftwork. Method prevails over the content, intellectuality over spirituality. Together with Baudrillard, we condemn meaninglessness in art and technology as artistic method.

We praise fallacy of art. Art begins with an act comprising the error. This error occurs when we try to use conscious means of expression to express transcendent ideas. It occurs when an artist tries to formulate the ultimate knowledge using the limited means available to him; when he tries to give a frame to something that cannot be framed. Art is a result of apprehension of this error when an artist realizes that achieving true knowledge is impossible.

We cultivate union by forming an international collective of artists working with various art media and practicing different forms of artistic expression. We are painters, poets, musicians, performance and multimedia artists. Currently, Leize Jenius members work in Berlin, Dubai, London, Amsterdam, Riga, Oslo, Johannesburg, New York, Geneva, Moscow, and Paris. Despite our disperse location, or actually due to our physical separation, we learn to engage ourselves in distant art production. We use Internet technologies to combine our artistic aspirations in both physical and virtual realities.

We do not reject existing paradigms. We do not initiate a revolution. We want to change the priorities. We appreciate innovation in technology and actively employ it in our work. However, the meaning should prevail. In the best traditions of conceptual art, we emphasize the idea over the method. 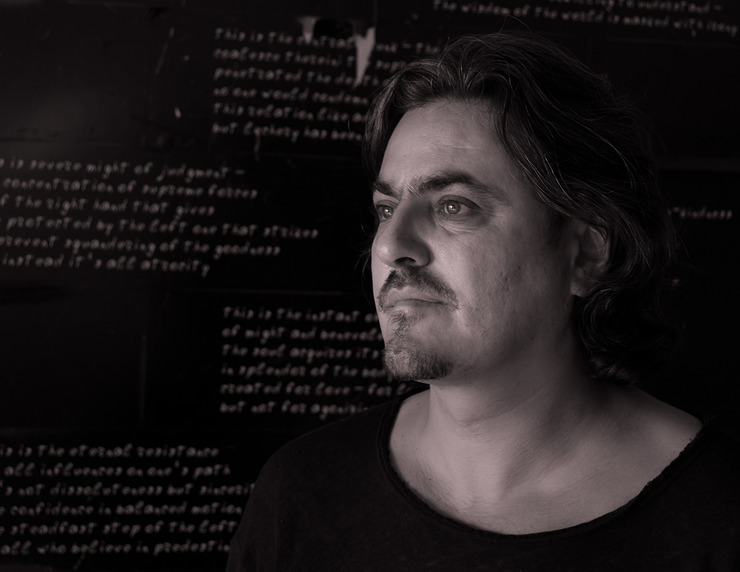