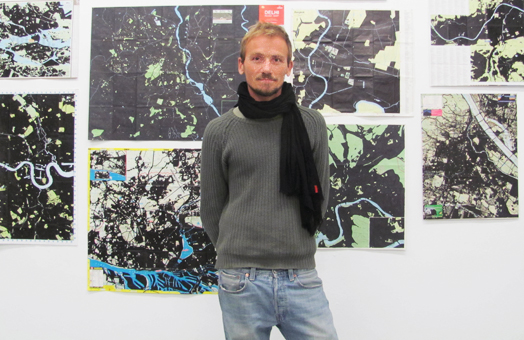 Have you met... Urs Küenzi

Yeah yeah. But what do we really know about Berlin's projects spaces and the people behind them? Have You Met… will be introducing them to you, one by one…

Have You Met… Urs Küenzi (text and pictures by Maria Santos)

Since nights falls like big pianos lately, you can get the impression that days are shorter. But you can also grasp the best of Berlin evenings in venues with late opening hours like Subtitut (Fridays open until 21.00!).

Art theoretician and independent curator Urs Küenzi established this non-profit independence space in 2007 after three years of experience at White Space, which he founded in Zürich.

After getting his degree in Art Theory at the university in Zürich, and noticing the huge gap in swiss art in the Berlin art scene, he decided to open Substitut, where he assumes all the curatorial works, but also sporadically invites other curators to offer them the possibility of doing something on their own. (read full article: http://bpigs.com/projects/have-you-met-urs-k%C3%BCenzi) 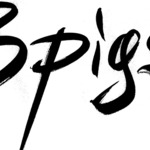