Have you met... Suvi Lehtinen 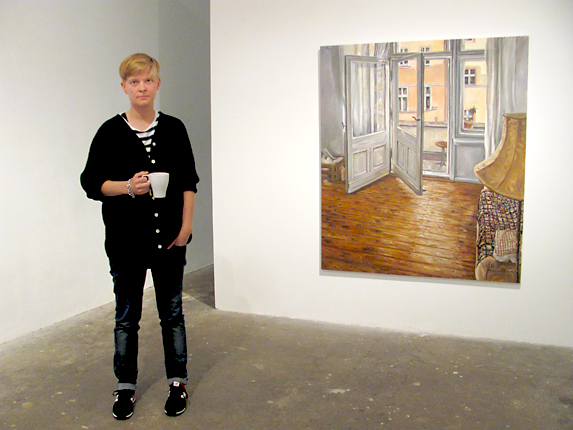 Yeah yeah. But what do we really know about Berlin's projects spaces and the people behind them? Have You Met… will be introducing them to you, one by one…

Have You Met… Suvi Lehtinen (text and pictures by Maria Santos)

She landed in Berlin almost three years ago. Before starting the gallery under her name in Mitte, she would trace a long academic path from Finland via London and New York. Suvi first got her BA in Art History and then her Masters degree in Cultural Studies at Goldsmiths College before moving to New York, where she would spend four and a half years keeping herself occupied with another masters in International Relations and working at the Center for Humanities at the City University of New York.

She then co-founded Kuma Galerie in 2009, a project with a completely different program from what she is doing now, that served as a good training process for the gallery that she later on in 2010 would open in the same place in Novalisstrasße 7, this time under her only supervision. (read full article: http://bpigs.com/projects/have-you-met-suvi-lehtinen)