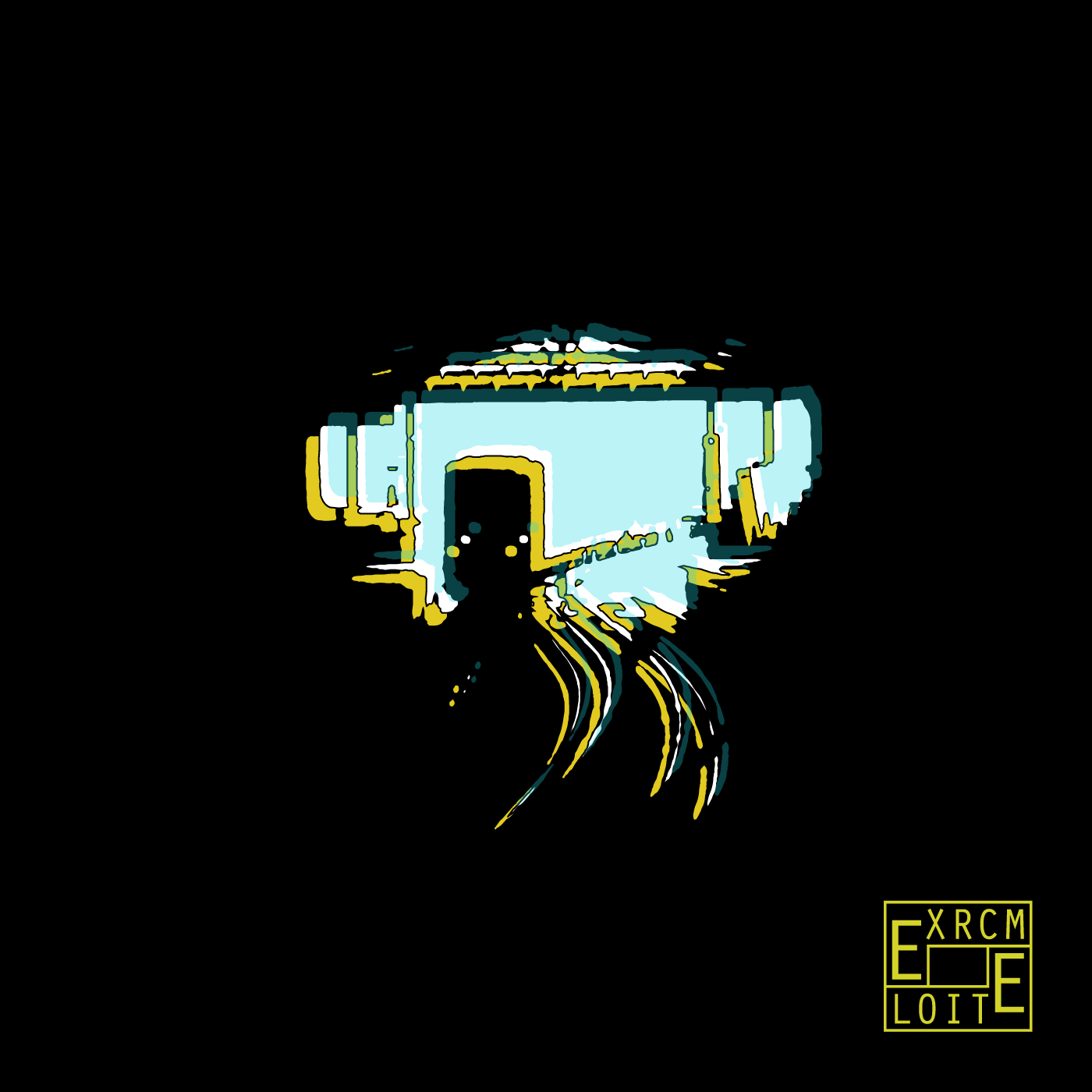 The underground is a crossing point, not a meeting point.
A huge funnel of stories that brush against each other, before breaking up into countless branches.
We have just a slight perception of the many stories that surround us, and most of the times we don’t really pay attention on all of them.
We wondered what would have happened, if we had started to do it.
We decided to tell the true stories of three different people through three video documentaries.
We wanted to highlight how everybody around us has its own story to tell.
We posted messages online, we got in touch with a lot of different people and then we chose only three among them.
The protagonists had to be the most different.
We followed them for a whole day, trying to stay with them as many hours as possible.
The videos had to be completely truthful, we didn’t use any filter or script.
The videos were shot in January 2017. 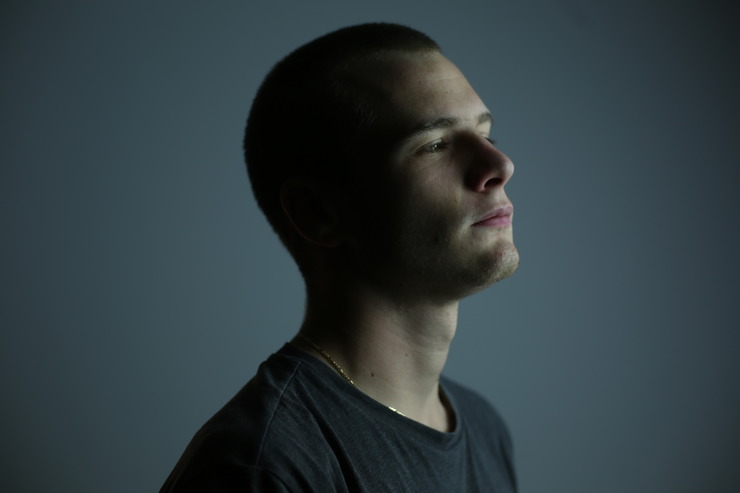