Dan Anton was born in New Jersey on August 12, 1980. As the oldest of 3 boys Dan excelled at sports and leadership, where he became the first concurrent New York and New Jersey Olympic Boxing Champion. Dan enjoyed problem solving in the form of video games and computer science, where he built his first websites at age 15, and began a lucrative ecommerce business selling rare video games and guides online. He attended Mount Clair State University where he graduated after 4 years.

Dan decided to join the Army shortly after 9/11 to defend and protect the country he grew up to love. In basic training, he showed aptitude for leadership, where he was recommended for Officer Candidate School, then Ranger school (and Airborne). While in the Army Dan put aside his private sector ambitions. After two tours in Iraq, Dan was physically ready for his next challenge. He rekindled a passion project, social network for gamers. The project was ambitious, underfunded, and ultimately resulted in temporary failure. Principles learned were automation, scalable internet marketing, SEO, and large private sector team management.

Dan started investing stocks online, and began seeing trends and creating his own algorithms, leveraging his computer science background to make informed decisions, both near and long term. He also owns multiple homes in major cities through America, and a vacation home in Aguadilla, Puerto Rico, where he was featured on International House Hunters with his wife, project manager and designer, Allison Anton.

Dan is currently working on a software which will revolutionize how businesses reach and communicate with cold prospects, leveraging enormous data sets, and hyper relevancy.

While not publicly disclosed, Dan Anton's net worth is estimated between 20-25 million between business, real estate, and other investment holdings. 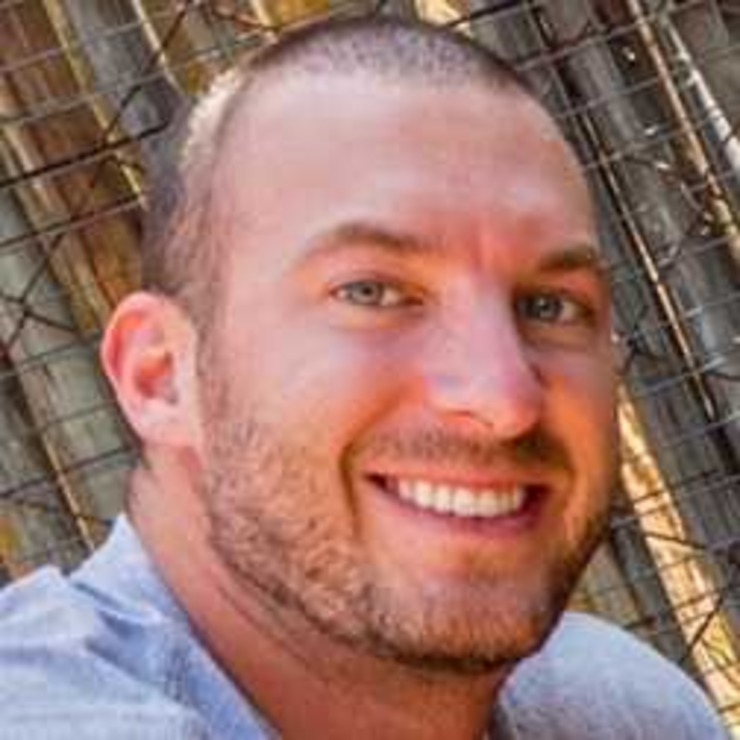