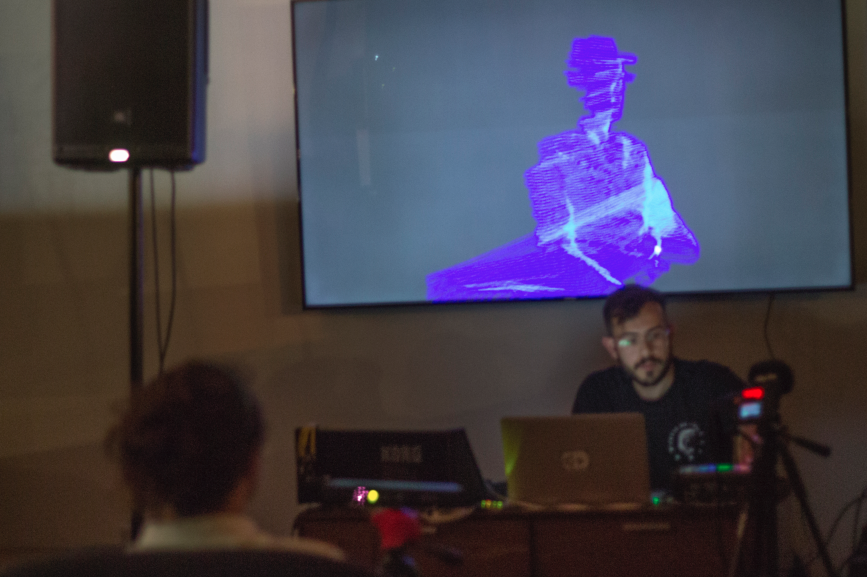 The term connectome was originally coined, independently and simultaneously, by the cognitive computing neuroscientist Olaf Sporns and Patrick Hagmann. It was used to refer to the visualization of the neuronal interconnections that happen in the human brain. According to Hagmann: “…to understand the function of a network, we must first know about it’s elements and interconnections (…) The connectome will augment consderably our comprehension of the emerging functional processes that arise from the cerebral structure and will provide new ideas about the mechanisms that the human brain employs…”

Based on this definition, the immersive audiovisual installation CONECTOMAS presents the spectator, in real time and in a symbolic manner, the relation between the perception we have of ourselves and our cognitive processes. Using an EEG (electroencephalogram) as an interface, as well as a Kinect, this artwork creates a feedback where the cognitive states will have an intimate relation with in the audio and visual outputs, displaying levels or “attention” and “meditation” of the participant. The work invites assistants to ponder on the question of “in what way does my self-perception change due to my own cognitive states?”

CONECTOMAS is part of a series of sound installations and performances developed using neuroaesthetic techniques in order to better understand the the aesthetic experience in situations such as the border crossing of MX-USA in the artwork liminal(mente), as well as the creative processes in electronic music composition, using a brain computer interface and open-source (Processing, Pure Data, OSC and Open Frameworks) programming languages as the backend.

*The sound documentation represents a sample of the more than 30 participants of the first presentation of CONECTOMAS @ Espacio NAUA, Mexico City on the 13 of October 2016 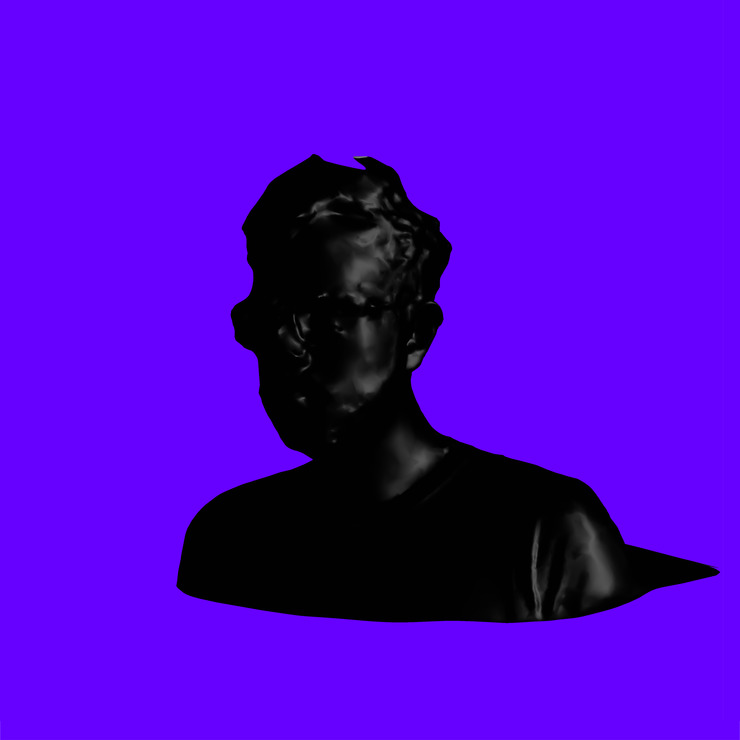