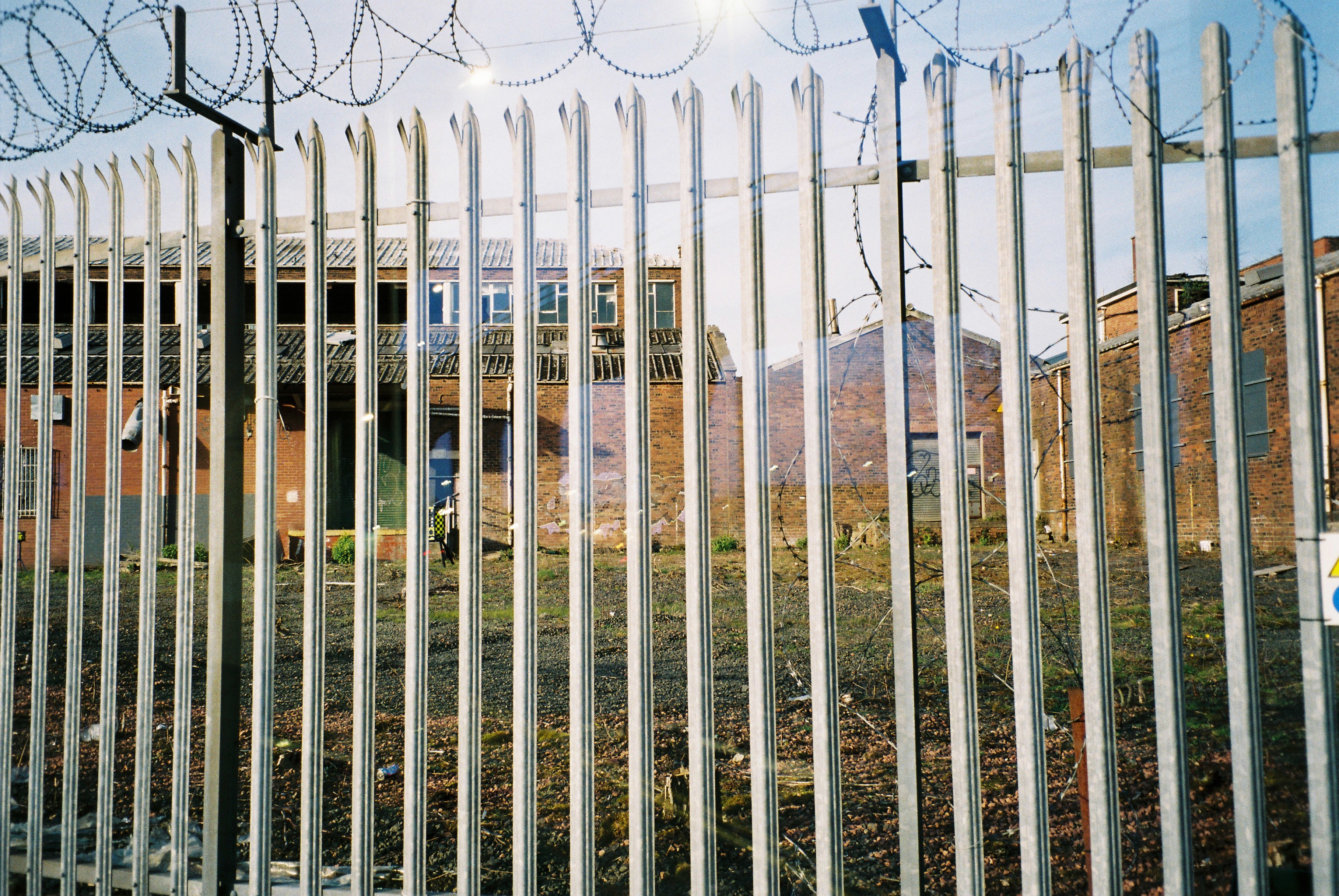 Where I live in Glasgow, the remains of the industrial era pre Thatcher still echoes throughout. Anderston now is an area of capitalist complexes. My view outside my window includes the Radisson Red, a car service station and the Finnieston Crane. While these building are new, there is still a brutalist feel to them, helped by the constant grey backdrop of Glaswegian weather and sky. The view is void of any nature, apart from the bushes regimentally planted in the car park opposite to give an attempt of green urban living. My walk to work is alongside the motorway, followed by an army of new, grand office complexes. I feel like I’m living in a futuristic movie, one where we see the advancement of technology, and the other, where humanity has ceased to exist, the dystopian alternative.

I began developing this photo series on my commutes to and from work with my Olympus camera. I developed an obsession with the motorway that towered over me as a God-like structure, weaving it’s influence around and through the city centre. The nature surrounding it, scarce and bare, adding to the atmosphere and environment. The photos I have taken so far show an obsession with brutalist structures, run down and rusted urbanisation, grey compositions and a satisfaction in the rows and patterns of urban architecture. As a juxtaposition to that, there are many shots playing with light either natural or that of a street light, sometimes used to highlight the surrounding environment or appearing almost like an unidentified flying object, think Independence Day. There is something quite alien about urban living and housing humans in this environment. Once, I shot twice on one film and this collection of daylight versus night time were developed. Trees on bridges, motorways through buildings, some unnoticeable except for the lights. At times I would go to the countryside and attempt to capture it’s beauty. The only bright and colourful photos are the ones taken outside the city. They say the outdoors and surrounding oneself in nature is good for your mental health, which leaves the question of what our city environment does instead? There is juxstaposition and contrast at times, that urban versus nature battle, that rages all around us as capitalism fights against our planet.

With the threat of Covid-19, the dystopian environment I became obsessed with, has now become a reality. Having collected and developed 13 rolls of films, it seemed now more than ever to release these images into the world. For many artists, the abrupt stop of work and finance, is devastating. In the age of social media and the internet we have had to adapt to outputting our work digitally, because as they say in show business, the show must go on. This is a time of uncertainty and anxiety, we watch numbers and statistics rise and videos of tearful NHS staff begging us all to stay home. As a artists, for those who are able to, it can also mark a time of reflection, and gratitude for what you do have in your life, potentially reassessing priorities and looking at how our capitalist state needs to change. We cannot go on like this, and I welcome the fight to make sure we do not return to before, that we honour our key-workers, give them the financial stability and the recognition they deserve as the back bone of this country. We also need to look at how we are treating the earth, some say the virus is the planet’s way of fighting back. We need to live in harmony together for human civilisation to continue on but can urban and nature truly live side by side? Hopefully this utopia will look prettier than the documentation that I have of it so far. 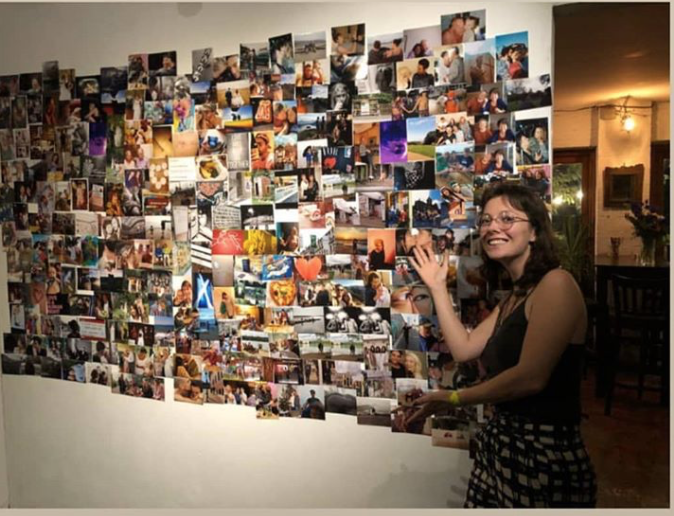