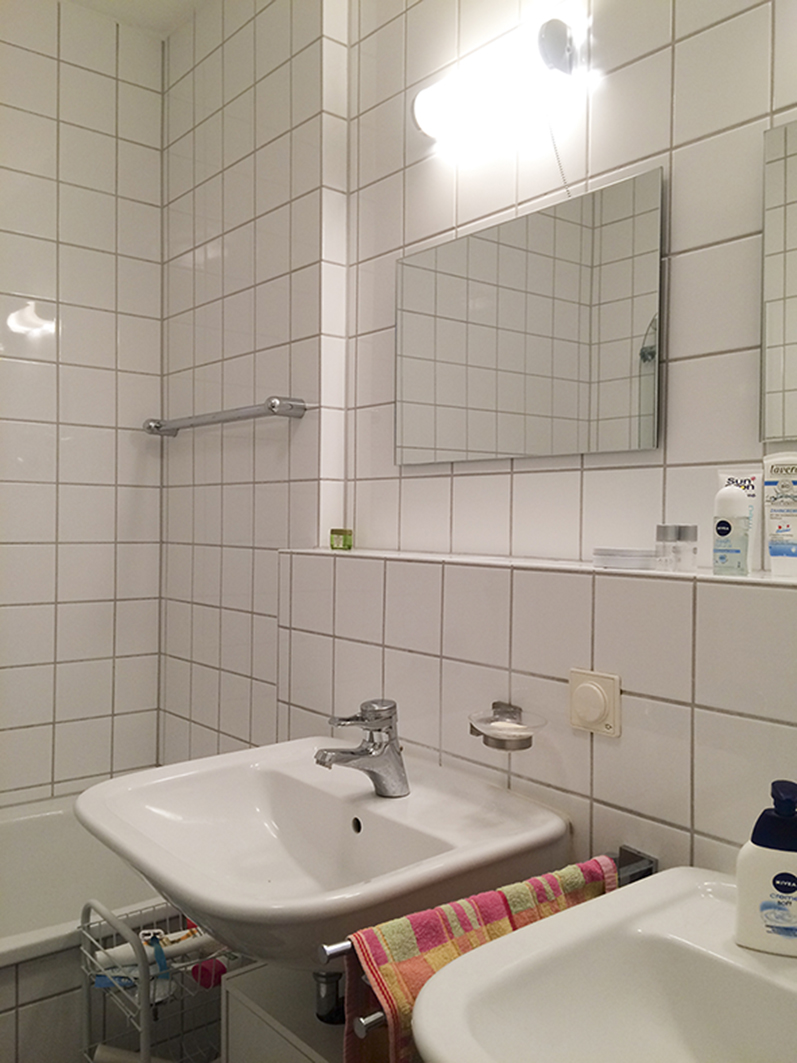 This serie was made in Berlin during the summer of 2015. Baths, is a direct approach to the most intimate and personal space of the common human being.

These photographs were taken with my cell phone in the homes of friends from different nationalities and show the ability of human beings to adapt to a new environment.

In late June 2014 I arrived in Berlin as part of a cultural exchange. In early August, one night before returning to Mexico, I had an accident. At the hospital the doctors recommended me not to travel because if I did, I´ve the risked of dying on the plane because of a thrombosis, or at best, lose the leg that I´ve broke. Under these circumstances I decided to stay in Berlin.

After the surgery and two weeks of hospitalization I returned to Mexico to continue the rehabilitation process that continue for eight months.

When I finished this process, I looked for the opportunity to return to Berlin to close this difficult chapter and to work on some personal photographic projects. I found that opportunity and on this occasion I remained nine weeks living there.

Also during this time I met again with friends that I´ve done the previous year and met some new ones. Gradually they all became close friends and our proximity allowed me to develop this project over the last two weeks that I lived there.

What motivated me was the curious about cultural differences between Mexico and Berlin. However these photographs do not reflect the identity or culture or customs of the country of origin but show us how different cultures live in Berlin bathrooms.

This is how this project is defined as an investigation based on images used as a tool for observation, description and analysis of a private space within the habitat of youth in Berlin. 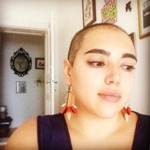