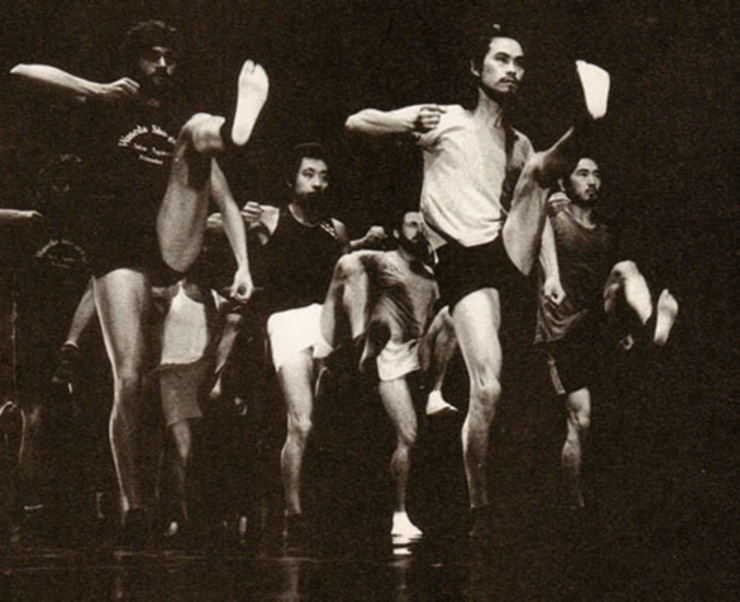 A United States native, having graduated from the College-Conservatory of Music at the University of Cincinnati with a BFA in Dramatic Performance. Though currently based in Berlin, he has performed broadly in the United States and in Edinburgh, Scotland. He has trained with SAFD Fight Master k. Jenny Jones and in both Suzuki and Viewpoints techniques with Anne Bogart’s SITI Company and Theater Mitu. Kellen has also made appearances in film and on television including Jake as Jacob (lead), commercial work, and the short-lived local television series Pilot, in a recurring role. After spending 2012 as a resident actor for Know Theatre of Cincinnati, Kellen relocated to Berlin where he has appeared onstage at English Theatre Berlin (ETB), The New Theatre, and on film at The MET Film School. He also teaches Suzuki, Viewpoints, Chekhov, and Shakespearean verse and scansion.