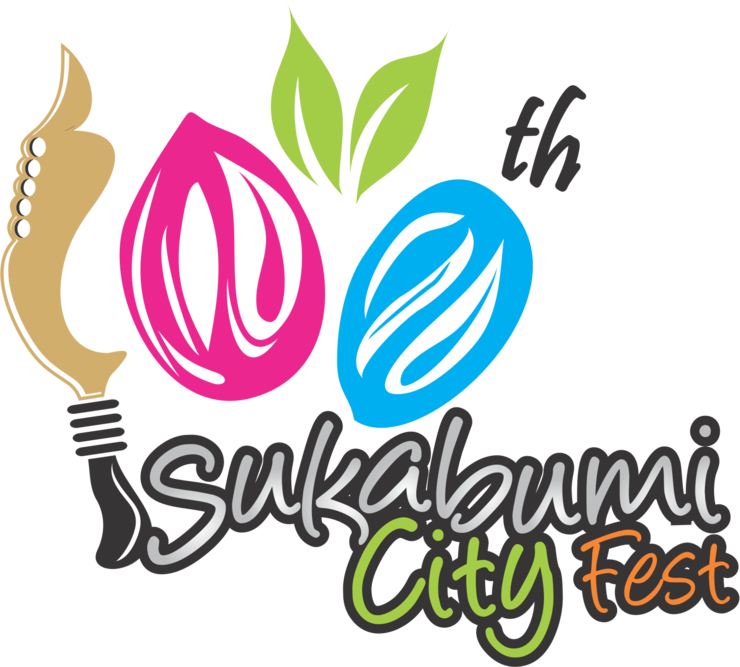 Sukabumi City Fest (SCF) is an art and cultural event that is held regularly every year since 2014. Initially SCF was a series of celebrations for the anniversary of the City of Sukabumi. But now SCF has transformed into the largest festival in the city of Sukabumi involving hundreds of talents and thousands of spectators.