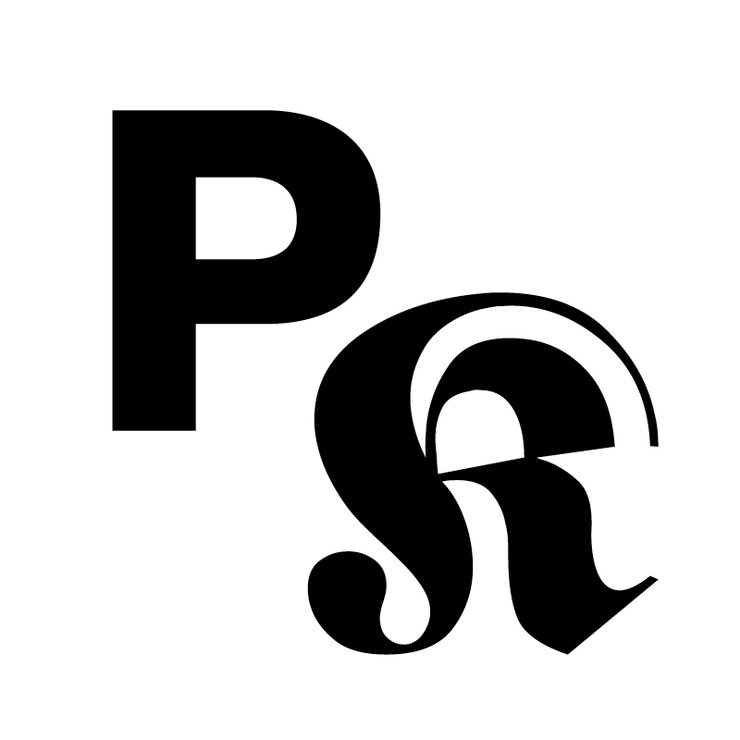 »Pop-Kultur« is a new festival for Berlin, held for the first time ever from August 26 to 28 at Berghain feat. Sophie Hunger & guests, Neneh Cherry with RocketNumberNine, Bianca Casady & the C.i.A., Pantha Du Prince feat. The Triad, Ebony Bones, Herbert, and many more.

With its program comprising live concerts, performances, talks, and readings by more than 60 acts »Pop-Kultur« shines a light on Berlin’s busy scene while meeting standards of internationality and diversity one can expect to experience in 2k15. And everything will take place within the impressive atmosphere of Berghain. All of our six venues are located on the grounds of the former GDR power station: Berghain itself, Panorama Bar, the cathedral-like »Halle am Berghain«, »Kantine am Berghain«, »Schlackehalle« and the Berghain wardrobe.

»Pop-Kultur« advocates interdisciplinary exchange, including contemporary scientific discourse on music, society, and urban development. Visitors can experience various international and German premieres. It began in Berlin! – is our motto for good reason. Over the course of three days, the festival turns into a one big productive laboratory for the most ambitious of ideas.

»Pop-Kultur« takes pop culture very serious. Most of the time, at least…