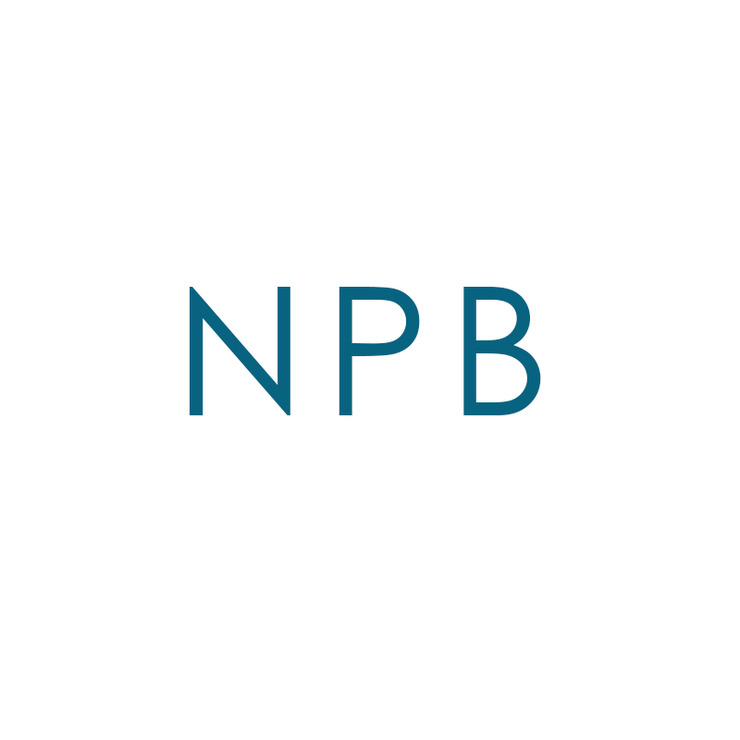 We are independent filmmakers who have made several critically acclaimed films that have played at a number of major international film festivals. We are in the process of setting up a new production house in Berlin and we are seeking a producer to join us. We are open to collaborate with either an experienced producer or a newcomer who has the drive from start to end.