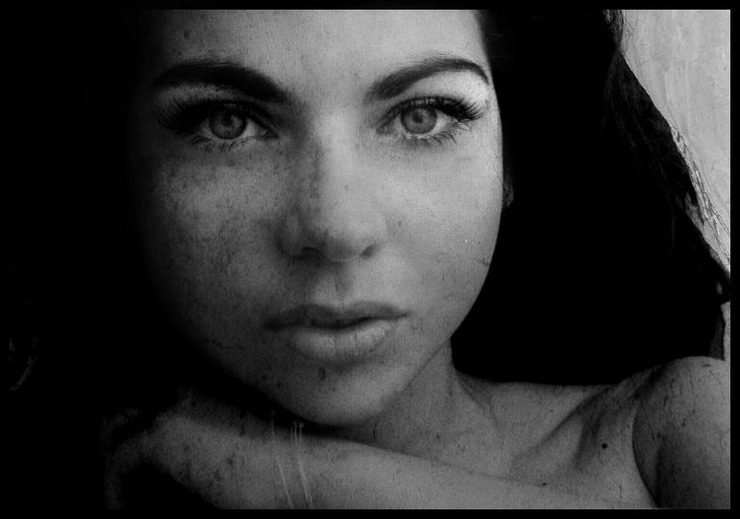 Monika K. Adler is a Polish artist and film director based in London, United Kingdom

Monika K. Adler’s film and photography work has been both critically acclaimed and generated a significant following drawn from audiences worldwide. She is currently working on her debut feature film SICK BACCHUS.