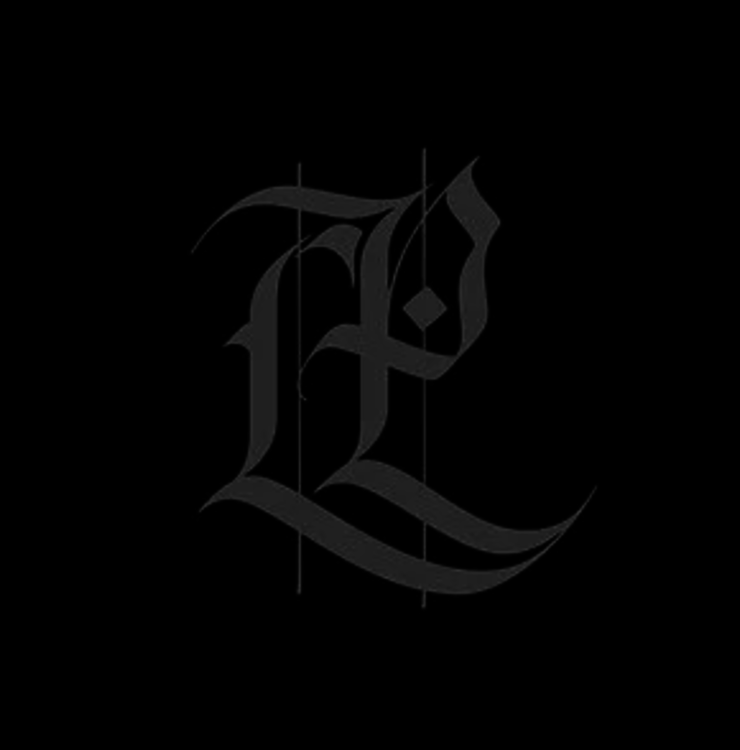 “The light that describes me, reveals you”

Her research is on artistic intercession in cognitive and neural system, specifically with the use of photography, noise and performance. Shes speculates the rescue of molecular memory and psychological treatments of traumas with the use of art, and the use of the same in experiments related to physics and electroacoustic starting from the theory of the "camera obscura".