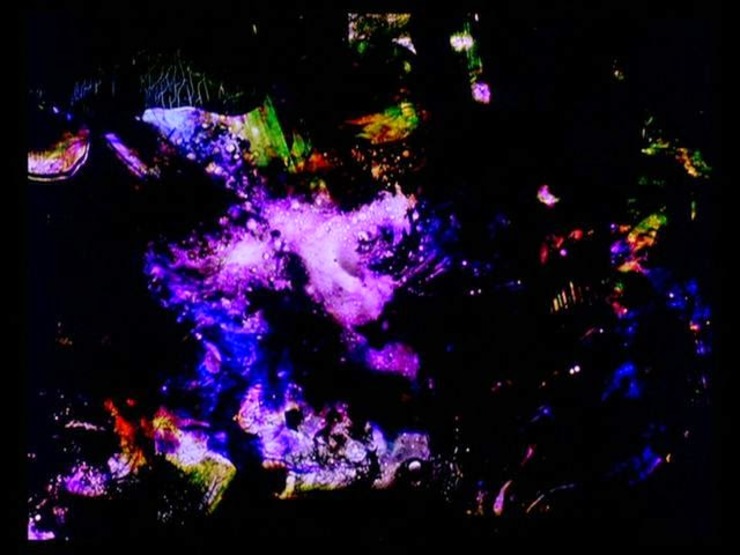 Light Movement is series of screenings of experimental and artists' film in Berlin, which began in January 2015. The screenings usually happen once a month and have taken place at several locations across the city, finding a current home at Spektrum, a newly renovated screening space in a former bakery in Kreuzberg.
The series focuses on poetic, individualistic aproaches to filmmaking within a complex history of experimental film, as well as contemporary filmmakers who continue these various lines of enquiry, or share something of the sensibility of these particular languages of visual cinema.
At the same time Light Movement remains open to the vast spectrum of possible forms that exist today, from the semi-fictionional documentary, to the magic realist narrative. Essentially, anything that attempts a visual language in the cinema which is rooted in the poetics of the uniqueness of the medium.