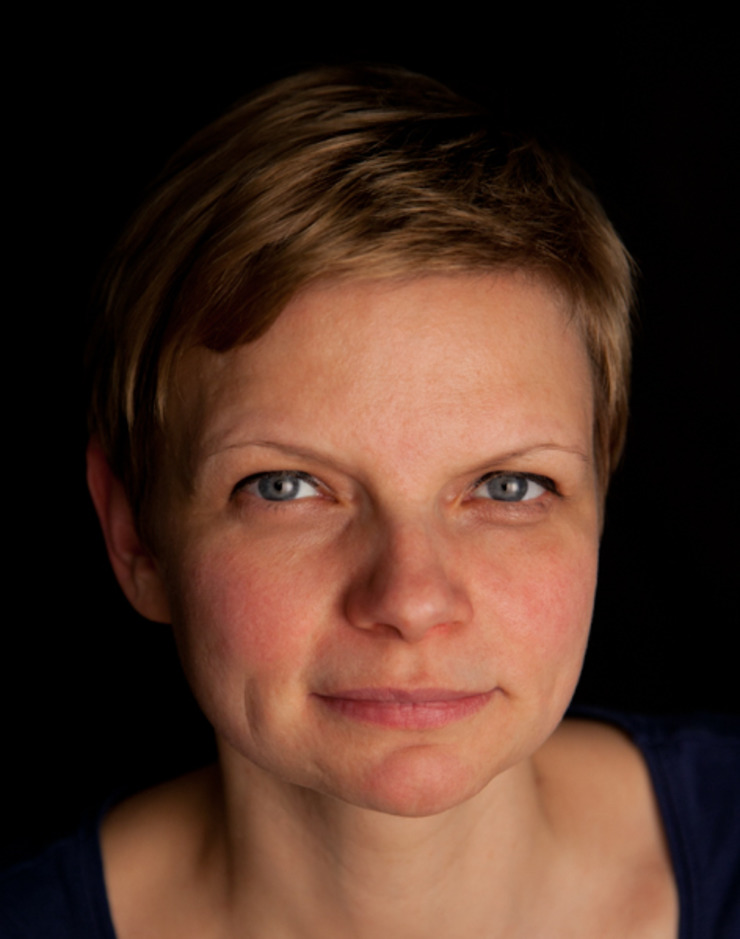 Anne Kathrin Greiner is a photographer and visual artist based in Berlin, Germany.
Born and raised in Southern Germany, she lived in Italy, Scotland, England and Japan before settling in Berlin in 2007. Greiner graduated with a 1st Class Honours degree in Photography and Film from Napier University, Edinburgh, Scotland, in 2002 and holds an MA in Fine Art from the Royal College of Art, London, England (2003-2005).
Her work has been awarded and nominated for numerous prestigious prizes and appears regularly in national and international publications. Greiner’s photographs have also been exhibited in renowned galleries and museums around the world, including Galerie Barbara Thumm, Berlin, Germany; Barbican Art Centre, London, England; Goethe Institute, Kyoto, Japan; Reykjavik Museum of Photography, Iceland and Galerie Hauser & Wirth, Zurich, Switzerland.
Most recently, Anne Kathrin Greiner spent three months working and travelling in Japan thanks to a Goethe Institute Villa Kamogawa scholarship. For more information regarding her work, send an email to the artist or contact Uncommon Place or Galerie Lindner.
She has been working freelance for international corporations, agencies, commissioning bodies, art foundations, individuals and publications since 2001. The main focus of her freelance work lies in portraiture, documentary and travel photography. She can be booked for assignments worldwide. Greiner is represented by plainpicture and onimage.