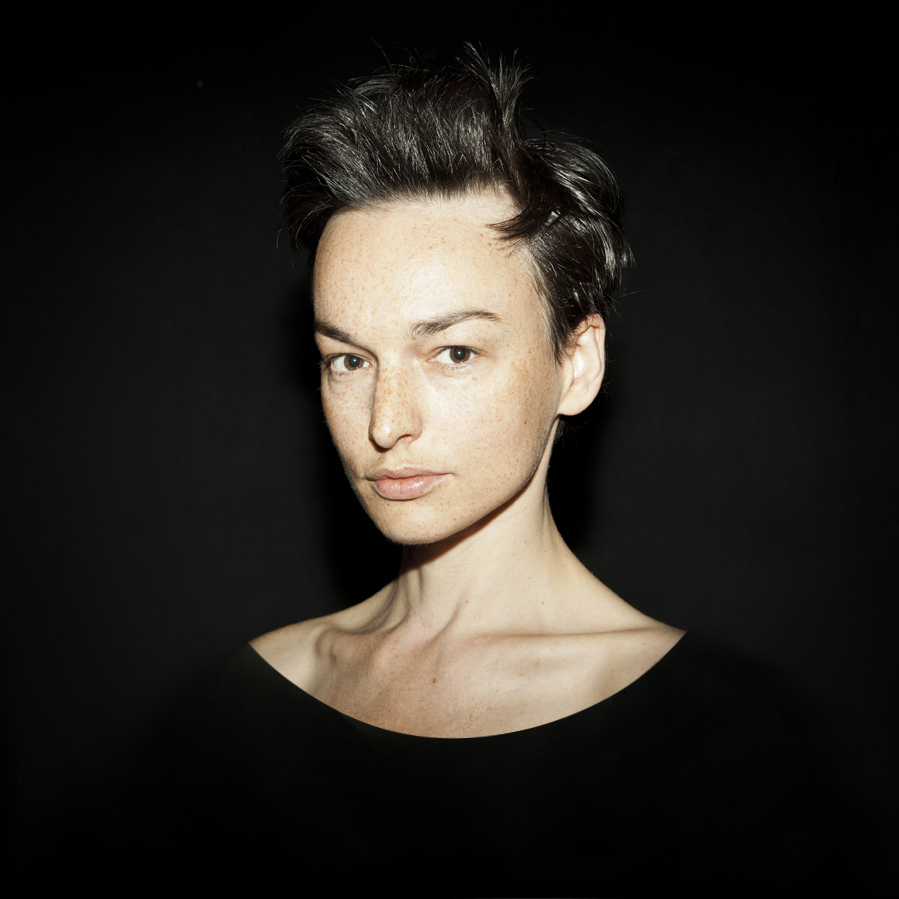 Julija Goyd was born 1979 in Vilnius, Lithuania. She currently lives and works in Berlin.
Her photography work was featured in the book The Naked & The Nude curated by Peter Weiermair and published in 2013 by Stockmal and Martel. The book is an anthology of international nude photography, which features works by some of contemporary art's best-known names like Wolfgang Tillmanns, Nobuyoshi Araki, Ralph Gibson, Vanessa Beecroft and Jeff Bark. Following the success of the first book, Peter Weiermair curated another edition titled Faces (2015) and Julija's photographs were featured for a second time alongside works by Robert Mapplethorpe, Juergen Teller, Anton Corbijn, Antoine D'Agata and Pieter Hugo.
One of her major film projects, a documentary about the research institute Rework, was successfully premiered in Berlin during The Long Night of Sciences (2013).
In 2016 she started a collaboration with &editions - a non-profit initiative supporting both art institutions and artists. That is the first project of this kind covering the Baltic region. As a result Julija's work has been showcased during Printed Matter's LA Art book Fair (2017), Offprint London at Tate Modern (2017), Printed Matter's NY Art book Fair at MoMAPS1 (2017) and Offprint Paris at Ecole Nationale Superieure des Beaux-Arts (2018).
Her video work "Decadentia" was programmed as part of Art Biennale Glasgow International 2018.