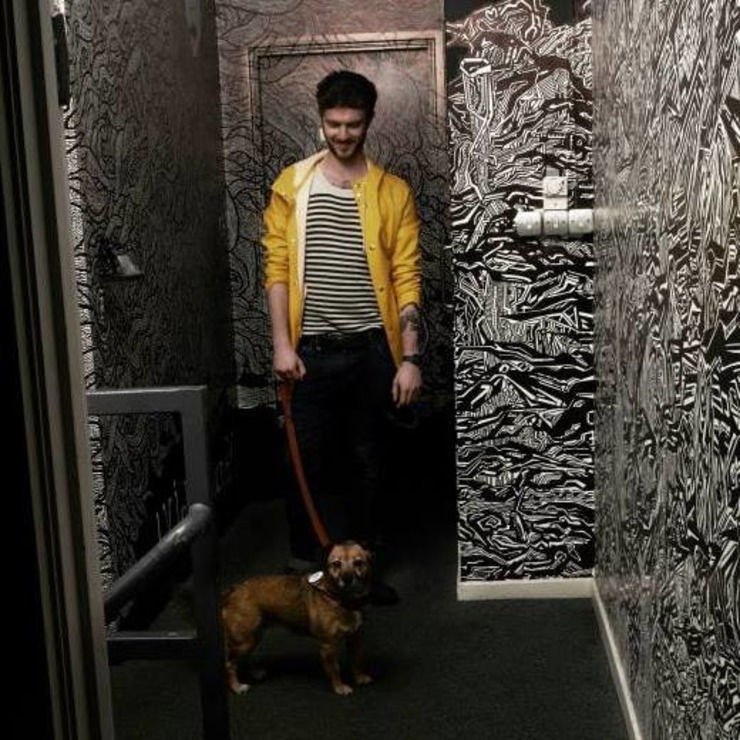 John has not stopped drawing things ever since he was the age of three. Born in Derry, Northern Ireland, he is a graduate of University of Ulster, Belfast with an Honours degree in Visual Communication.

Ever since moving to Dublin in 2008 he has been freelancing for a vast array of clients from corporate to personal and exhibiting works in a number of gallery spaces, in a wide range of media.

He has held such positions as head illustrator for Block T Studios and lead designer for the prestigious Marsh’s Library, before deciding to become a full-time freelance illustrator in 2016.

He does not plan to stop drawing anytime soon.